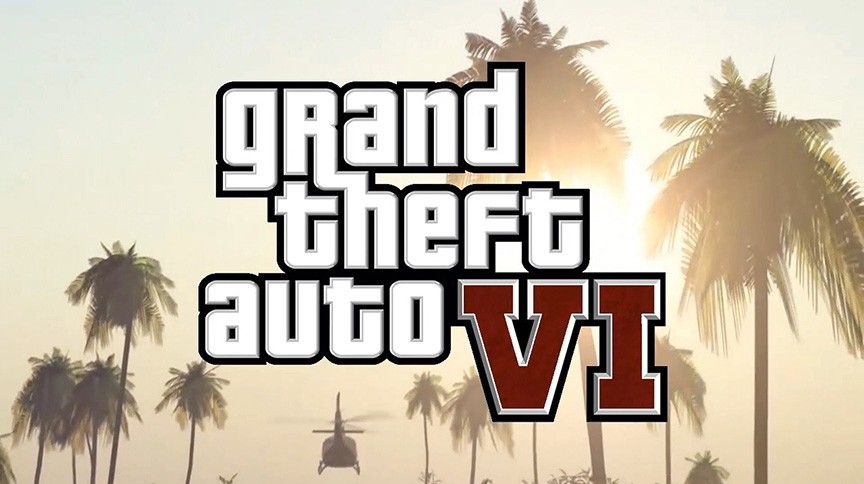 The Grand Theft Auto series as a whole is beloved by almost anyone that plays video games. GTA V was received and loved just as all the GTA games before it. The game, even though it was released back in 2013, is still receiving constant updates to it’s online mode. These updates are placating the fans, but we always want more. We want Grand Theft Auto 6.

Right now GTA 6 is little more than rumor. The only confirmation that can be found about GTA 6’s possible development is a quote from the President of Rockstar, Leslie Benzies. Back in 2013 in an interview done by Develop Leslie Benzies said, “We don’t know what GTA 6 will be, but we’ve got some ideas.” The release date, which is merely a rumor, places the game to be in our hands by 2020.

The platform releases are estimated to be very similar to how GTA V was released. We can can expect to see GTA 6 on the Xbox One and Playstation 4 consoles. The potential parallels between the releases begin here though. It’s quite possible that the Playstion 4 Pro and Xbox One S consoles will receive a graphically enhanced version of the game, just as the Playstation 4 and Xbox One received with GTA V. It’s fair to also assume that GTA 6 will be released on PC as well. We can only hope that we won’t have to wait as long between releases as we did with GTA V.

From this point onward we’re moving into pure rumor territory. Currently it is assumed that GTA 6’s map will be all of the United States. It’s also theorized that the game will take place in the 70’s, so we can hopefully expect an all disco radio station. Since this is all rumor we can’t take all of this too seriously, but we can definitely expect GTA 6.