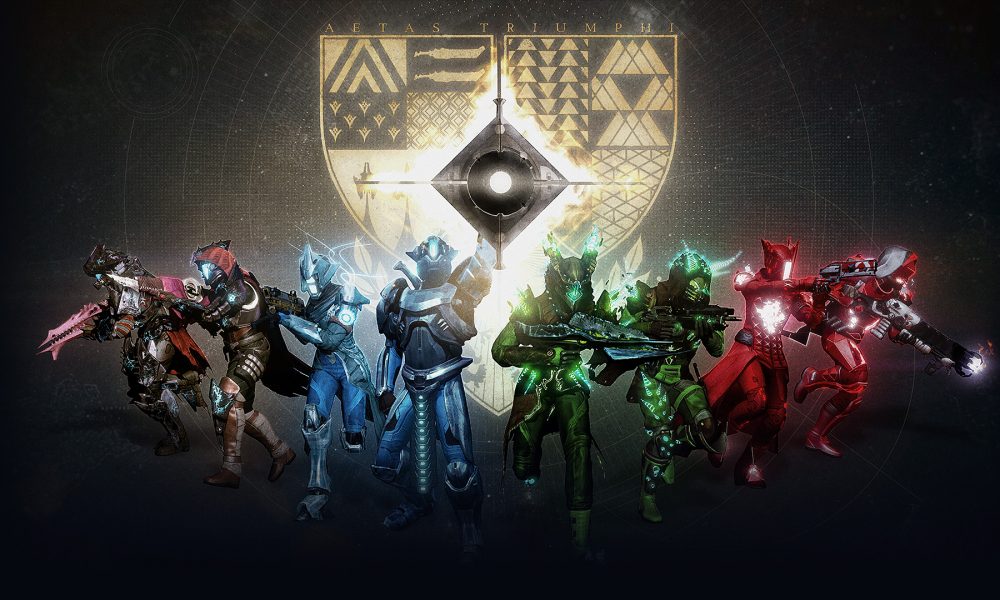 It’s been almost three years since Destiny was first released. We’ve seen many changes to Destiny since launch day. Bungie has one final update before the reveal of Destiny 2, rumored to be released in September.  Age of Triumph is a celebration of every notable feat your Guardian has accomplished over the last three years. Destiny 2 is said to carry over character personalization. Perhaps this is their way of letting players unlock cosmetics without having a huge time sink.

Full patch notes for update 2.6.0 will be released on March 27th. Age Of Triumph will go live March 28th. Age of Triumph is exclusively for Rise of Iron.