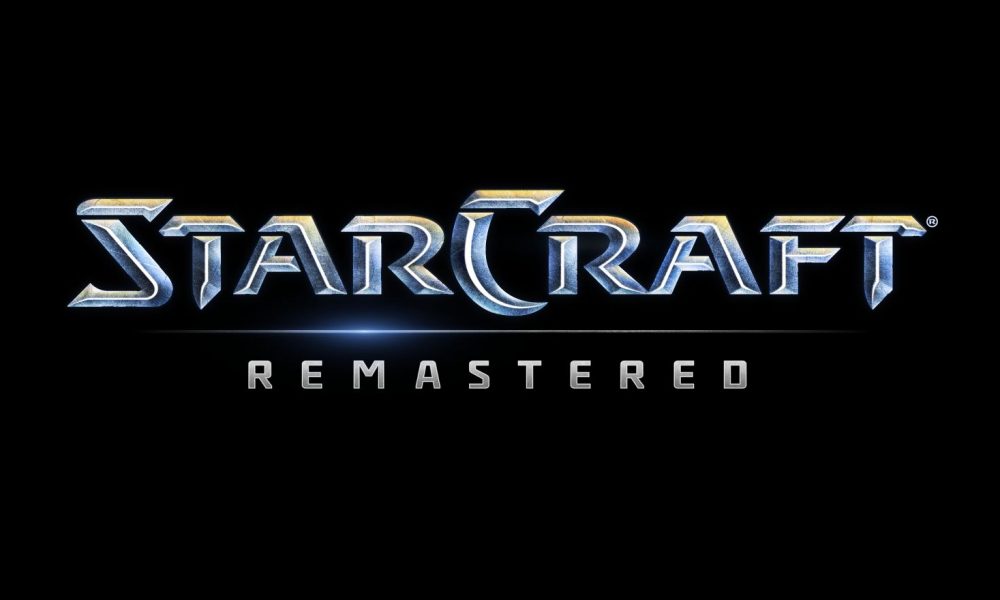 Blizzard has announced Starcraft Remastered. Relive those classic fond moments in HD without any gameplay changes. Units, buildings, environments, improved game audio, and resolutions have all been updated for modern computers.  The original game runs at a resolution of 640×480 pixels without any mods while remaster will support up to 4k Ultra HD Resolution. This is the game you fell in love with so many years ago, now with a fresh coat of paint.

StarCraft: Remastered will include high-resolution unit models, buildings, and tilesets, as well as music and sound effects bringing the game into the modern era while retaining Starcraft’s classic style.

All the gameplay balances are preserved from the original game. There are changes to the original cinematics by improving them to a 1080p resolution. Mission interludes and introductions now have added comic book style illustrations.

We all have fond memories of playing Starcraft. Maybe it was at school, a friend’s house or LAN party. It’s amazing to see Blizzard give breath to an old franchise without diminishing its value. Far too often are games remade and lose the nostalgic feel they once gave. Starcraft Remastered is everything you remember with a modern touch. Hopefully, this will open the doors for other games being remastered. We previously saw Diablo 1 get remade within the Diablo 3 engine for Diablo’s anniversary event. How long before we get to see Diablo 2 Remastered?