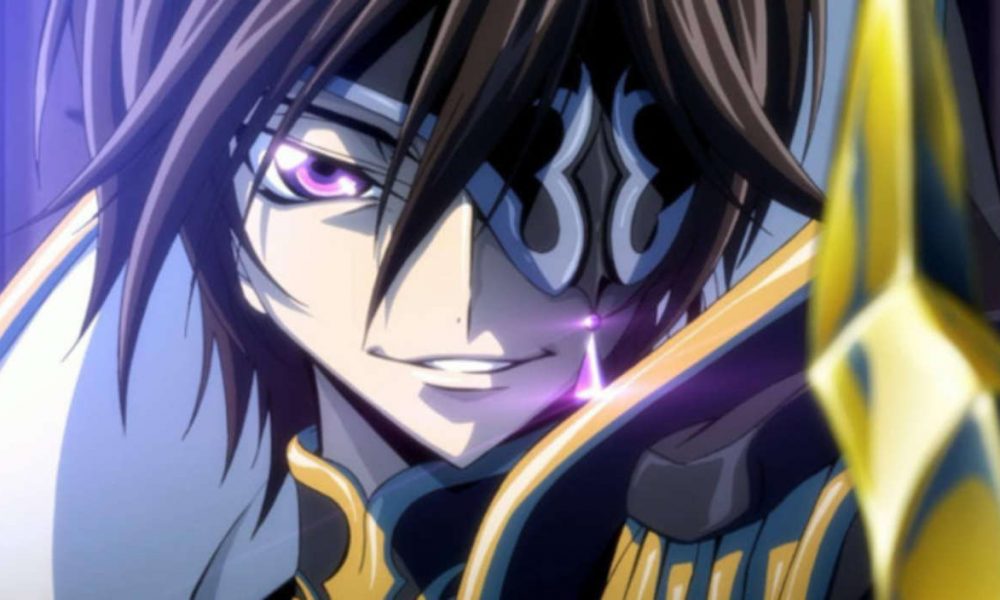 Funimation announced today that Kate Higgins, Yuri Lowenthal, and Johnny Yong Bosch will all be returning to the Code Geass franchise for the dub of Code Geass: Akito The Exiled. Kate Higgins and Yuri Lowenthal will both be reprising their roles as C.C. and Suzaku, respectively. Johnny Yong Bosch, on the other hand, will be voicing a totally new super different character named Julius Kingsley. The new characters for Akito The Exiled have also been cast as follows:

Akito The Exiled is a 5 part Code Geass OVA spin-off that takes place between seasons 1 and 2 of Code Geass. The OVAs were originally released theatrically in Japan starting on August 4th, 2012 and just ending last year on February 6th, 2016.  Akito The Exiled focuses on an Eleven(Code Geass slang for Japanese) named Akito Hyuga who fights for the European army’s “W-0” unit, an elite special ops group consisting almost exclusively of other former Japanese citizens.

Funimation’s will collect all 5 OVAs for the dubbed release on June 27th. You can buy the collection on either Bluray or DVD. Code Geass also hs an exciting third installment coming out, which is set to release later this year, alongside two compilation movies summarizing the series thus far.