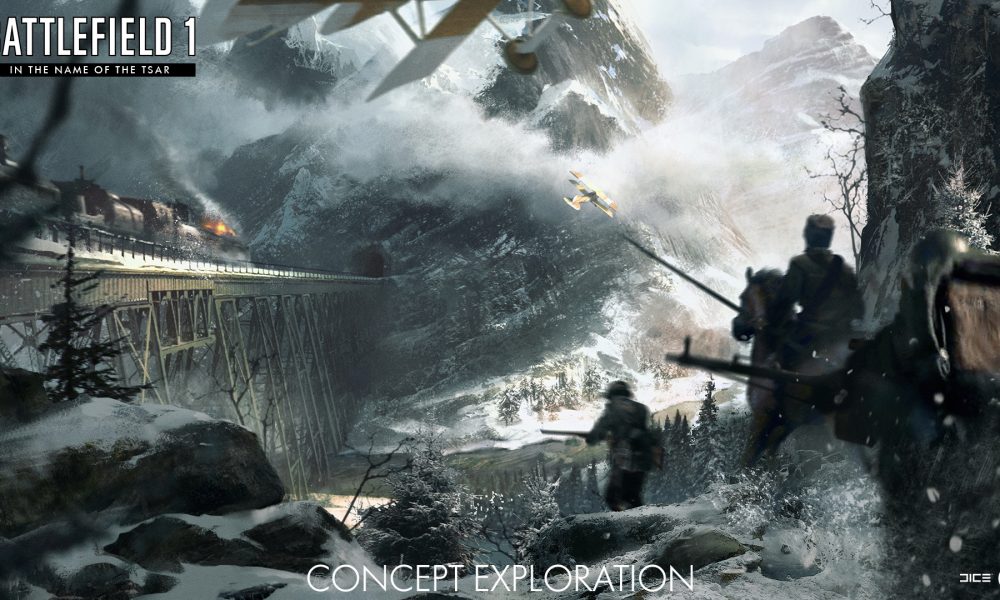 Battlefield 1 Developer DICE has published a new article titled “The Road Ahead for Battlefield 1”, and as you can probably glean from teh title, the entry focuses on future plans for the popular World War 1 Shooter. The main takeaways from the article was the shift to monthly updates and the teasing of the next expansion – In the Name of the Tsar. In The Name of the Tsar will be a followup to the first major DLC, They Shall Not Pass which launched about a month ago.

As mentioned above, after the Spring Update, DICE will switch to monthly updates rather than seasonal for Battlefield 1. The Spring update will focus on Platoons, a clan system for in-game communities including emblems, ranks, and tags. The May update was also discussed a bit, and it will apparently focus on quality of life fixes as well as balance changes to streamline the match experience.

The post discussed the In the Name of the Tsar expansion and DICE gave us a little teaser of what we can expect from this upcoming content:

““In The Name Of The Tsar will bring you to the Eastern Front, where you will fight alongside the Russian army and witness the brutality of combat and the bitter cold of the Russian winters, as seen in the concept exploration images in this post. Prepare yourself for all new tactics employed by the Russian army. Though the frost is cold, the steel is colder.”

When DICE discussed In the Name of the Tsar they also included some concept images, one of which is the feature image for this post while the others are included below.

Are you guys excited for more frequent updates and the upcoming April and May editions? We here at GeekReply definitely are. Let us know what you’re looking forward to most in the upcoming months for Battlefield 1 in the comments below. 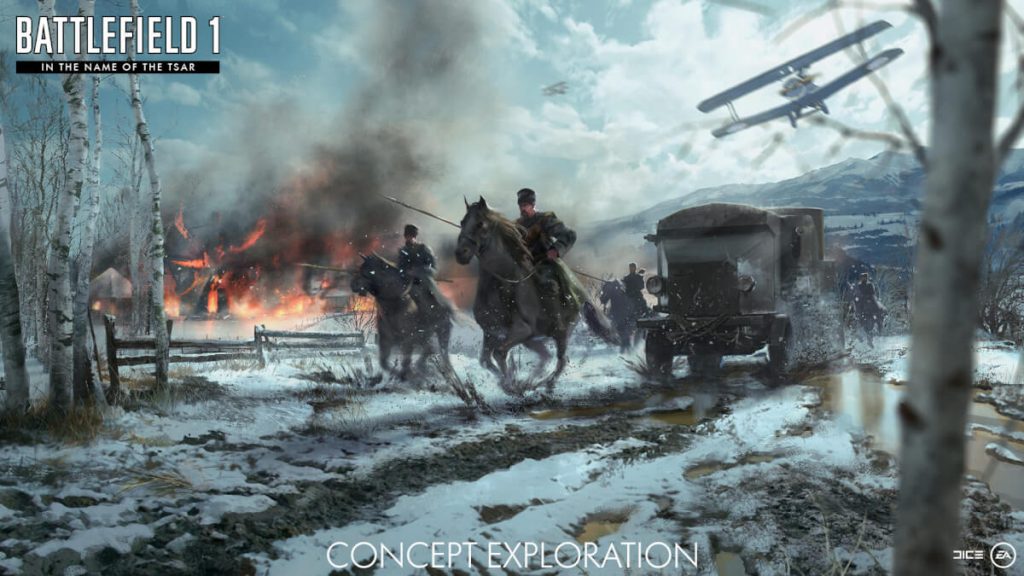 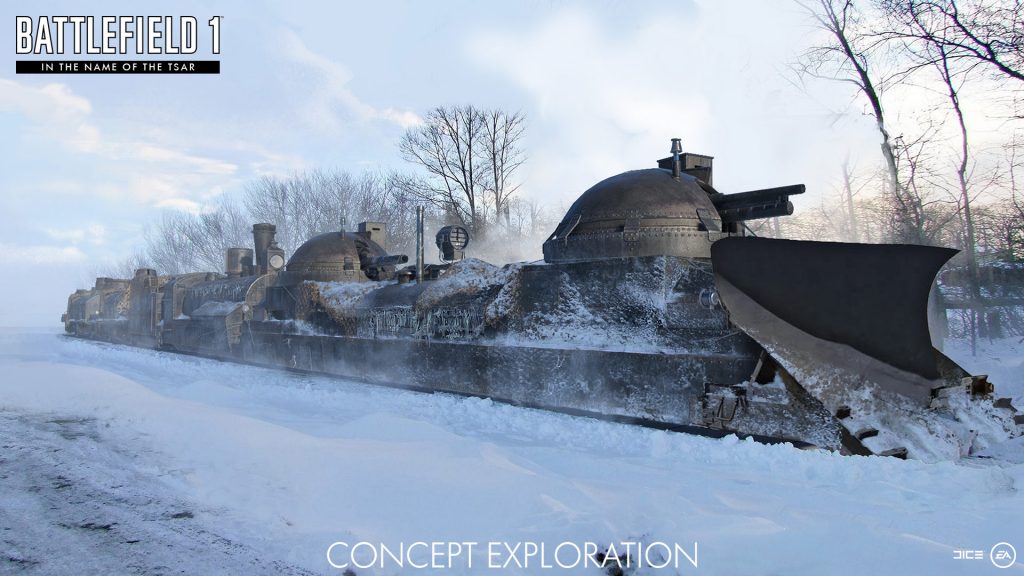 Frankie WallaceDecember 16, 2020
Read More
Will Horizon Zero Dawn 2 Headline Aloy?
Why I Still Prefer PlayStation Over Xbox – From a Professional and Mature Point of View