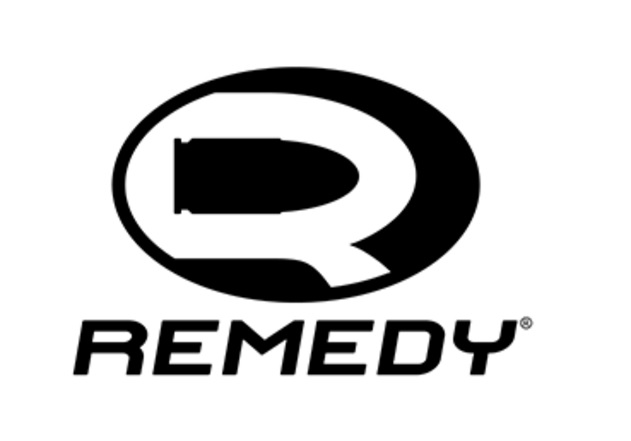 Today, Alan Wake and Quantum Break creators, Remedy Entertainment, released their 2016 fiscal results alongside news of upcoming projects. For those interested in the numbers, Remedy had a profit of 3.9 million Euros and had a growth of 19.4%. The statement mentioned that this was fueled by the release of Quantum Break last year and revenues generated by existing games. Also, some new board members were appointed.

Moving away from the strict business side of things, Remedy announced they’re currently working on two new titles. One is “a sequel to one of the most popular games in the world in cooperation with the Korean publisher Smilegate.” Then there’s the project codenamed P7 which will be coming to the PlayStation 4. Remedy specifically said that its Northlight technology will be developed with the PlayStation console in mind.

“Over 20 years on the top of the global gaming industry is a great milestone achieved only by few other independent game companies,” said Remedy CEO Tero Virtala. “Our new board members bring solid experience from both gaming and financial industries and help us in executing Remedy’s growth strategy and to succeed also in the future.”

It’s a huge long shot, but here’s hoping that P7 is an Alan Wake sequel. A man can dream I know. Remedy’s mystery horror is easily my favorite Xbox game to date and I really would love to see an end to Alan’s story.

What’s your take on Remedy’s latest fiscal numbers and their new projects? Are you hoping for an Alan Wake sequel too? Let us know in the comments!