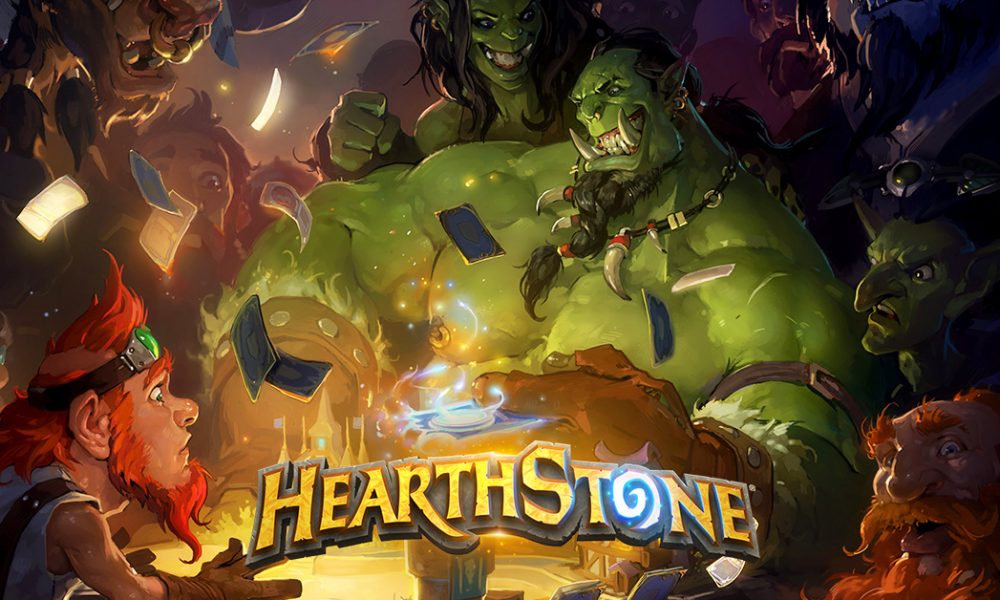 Hearthstone is a decently complicated card game. While there are definitely competitive card games that put the difficulty of Hearthstone’s mechanics to shame, there are a lot of moving pieces with the myriad of Hearthstone cards available. Sometimes these cards synergize together in ways that even Blizzard didn’t anticipate, and sometimes these new synergies are more nefarious than beneficial. This most recent Hearthstone patch removed an exploit that essentially allowed players to completely bypass their opponents turns through a specific combination of played cards. 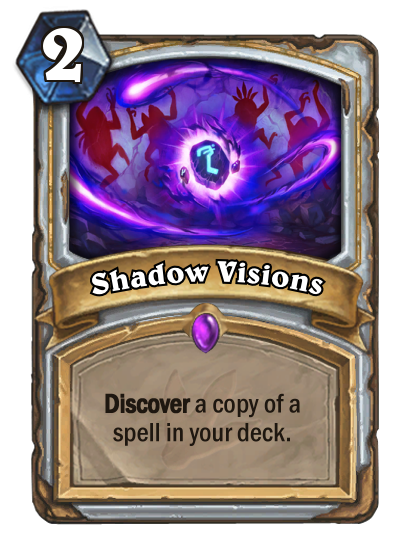 The way the exploit worked was essentially creating so many animations that the opponent’s turn would time out while the animations were playing. This all came down to the mechanics of one specific card: Shadow Visions. The card allowed you to discover a copy of a card in your deck, and before the fix it could create copies of itself, essentially creating a never-ending loop of discovery animations that would totally lock opponents out of action.

This most recent patch updated the card so that it could no longer create copies of itself, making the card still useful but not completely game breaking. As interesting as that mechanic is, on a digital game where turns are strictly timed and animations take a while, it just didn’t make sense and was making for some absolutely rage-inducing matches. After all, where’s the fun in the match if you can’t actually play?

Players who have encountered this exploit will be happy to hear of the fix, and players who haven’t can rest assured knowing that they won’t run into a literally unplayable game (at least not for this reason).