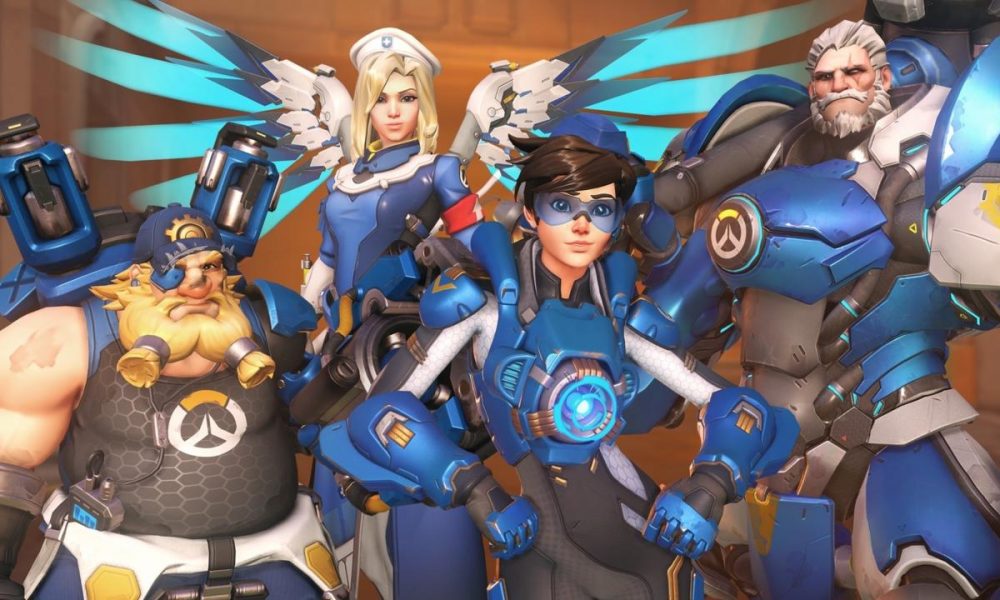 It’s a repeat of the Chinese New Year event. Blizzard releases some seriously awesome skins, gives us about a month to collect them, and makes the drop rate of said skins seriously low. Players are incredibly frustrated with the huge uphill climb if you’d like to collect all there is to collect. Of course, you could shell out some serious cash and hope your hundreds of loot boxes turn out giving you what you need, but this also rubs the player base the wrong way.

This event may be an effort to get players to purchase loot boxes rather than grind them out (a solution that would no doubt result in higher profit for Blizzard) but it comes across as shady and dishonest in my opinion. With so much new content released (which, in a month, will no longer be obtainable) it’s really frustrating that it’s up to crappy RNG whether or not you get the skin you desire. Sure, you can spend the gold to buy each skin, but the prices for the Overwatch Uprising skins are widely varying, with “cool” skins costing up to 3000 gold and the less impressive ones available as cheap as 750.

One part of me isn’t too frustrated because I know that Blizzard has to keep making money off of Overwatch, and the main way they do that is through loot box sales. Making the loot drop rate low and loot boxes hard to come by drives players to purchase their loot boxes in droves, hoping for their favorite skin.

The other part of me, the collector, is incredibly upset with how Blizzard has decided to structure these events. It would be one thing if you could continue to grind for skins after the month long event is over, but you can’t. If you don’t get the skin you want you’re out of luck unless Blizzard decides to run the event again (Which would be logical, but also a year away). This results in a panicked race to try to play as many games as you can and hope you get lucky with drops. I really despise RNG in games because you can put in a ton of work and still not see the pay off. If I’m going to spend hundreds of hours over the next month trying to get each skin, it would be nice to know I could at least count on a few of them.

It’s plainly clear that Blizzard is intending players to shell out a ton of money for loot boxes, as unless you’re incredibly lucky and have an incredible amount of time to play you’re not going to collect them all. It makes sense from a business standpoint, after all, Blizzard needs to keep making money to keep making content – a harder feat since Overwatch is buy to play and requires no further commitment of cash outside of that.

Still, when money’s tight and time’s plentiful I should be able to grind out each item without worrying about getting duplicate after duplicate. What do you guys think? Is this a snafu on the part of Blizzard, or a necessary evil to keep Overwatch supported and pumping out fresh content? Sound off in the comments below.