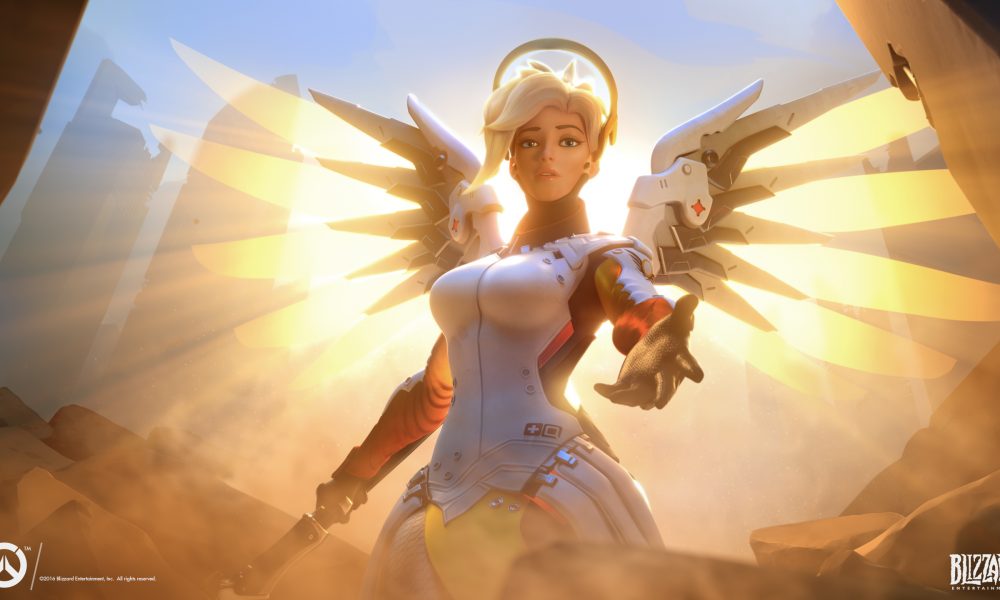 Overwatch is hugely successful and many of the serious players spend the majority of their time in competitive games trying to climb ranks and improve their skill rating. The meta of preferred team comps changes from season to season and within seasons, but there’s always one static factor: at least on healer. You’d think that with how important healers are to the success of an Overwatch team that they’d receive equal attention from the Overwatch team, but it seems that a change to certain in game mechanics have made it much harder for healers to gain skill rating in competitive mode than it is for dps or tank players.

Initially reported from a Kotaku reporter, who combed through multiple overwatch threads on reddit and the official forums, it seems that players have narrowed down the likely reason that healers are struggling to gain skill rating at the rate of their peers. To put it simply, the amount of skill rating a player gains from a match is calculated based off of the amount of time said player is “on fire” during the match. It’s much harder for dedicated healers like Mercy to get the “on fire” status than it is for DPS and Tanks who can just attack enemies for the buff.

Previously, healing done and assists contributed to the “on fire” status, but now they don’t. This change really hurts healers like Ana and Mercy who really rely on doing healing and assisting their teammates to contribute to the game. This change is strange, and leads one to question how contribution from healers should be evaluated in an Overwatch match. Sure, a healer didn’t do a lot of damage or get a lot of kills, but shouldn’t keeping your team alive through an onslaught of enemy damage an ultimates be worth just as much? It seems like with these recent changes that Blizzard didn’t really take into account the effect they would have on healers, and the results are somewhat disastrous.

Until Blizzard makes adjustments to fix the issues with healers’ SR it may be difficult to keep climbing on competitive. Hopefully this gets fixed quickly before we run into issues where no one wants to take on the role in competitive games due to the decreased progress. There’s certainly a decent amount of outcry, so I’m sure Blizzard has heard the complaints and is looking into the issue. In the meantime, all we can do is wait and climb a little bit slower.