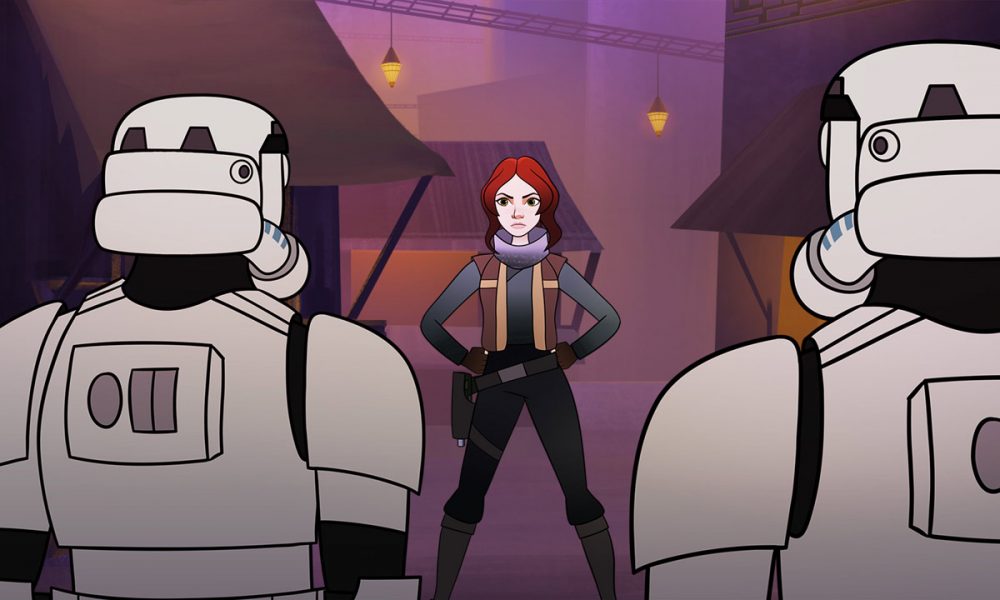 Star Wars is an incredible franchise with a far-reaching influence. Ever since the release of the first movie there has been a fan base rabid for more information and content on George Lucas’ captivating universe. For a long time, it seemed like the stream of content had slowed or stopped, but with Disney’s acquisition of Lucasfilm, we’ve seen a resurgence in new movies and merchandise that has fans of all ages thrilled. With the intellectual property of Star Wars now owned by Disney, it’s a priority for the company to draw in as much of their largely young fanbase as possible. With a new series of kid-friendly animated shorts called Star Wars Forces of Destiny that focuses on the heroines of the Star Wars Universe, the company seems set to do just that.

Each episode of Star Wars Forces of Destiny will be 2-3 minutes in length and features a cute cartoonish style. Check out the first trailer for the series below.

Though these episodes are small in stature, they’re pulling in some big names. Daisy Ridley will reprise her role as Rey, Felicity Jones will play Jyn, and Lupito Ny’ongo will take up the role of Maz Kanata.

Kathleen Kennedy, the president of Lucasfilm spoke excitedly on the upcoming series, saying, “Star Wars Forces of Destiny is for anyone who has been inspired by Leia’s heroism, Rey’s courage, or Ahsoka’s tenacity. We’re thrilled that so many of the original actors are reprising their roles in these shorts which capture the small moments and everyday decisions that shape who these characters are. It is a fun new way for people to experience Star Wars.”

Alongside the launch of Star Wars Forces of Destiny will be a toy and merchandise line. The line will include new “Adventure Figures” which are 11 inch action-figures. So far we know of Rey, Jyn Erso, Sabine Wren as well as other characters like BB-8, Kylo Ren, and Chewbacca. 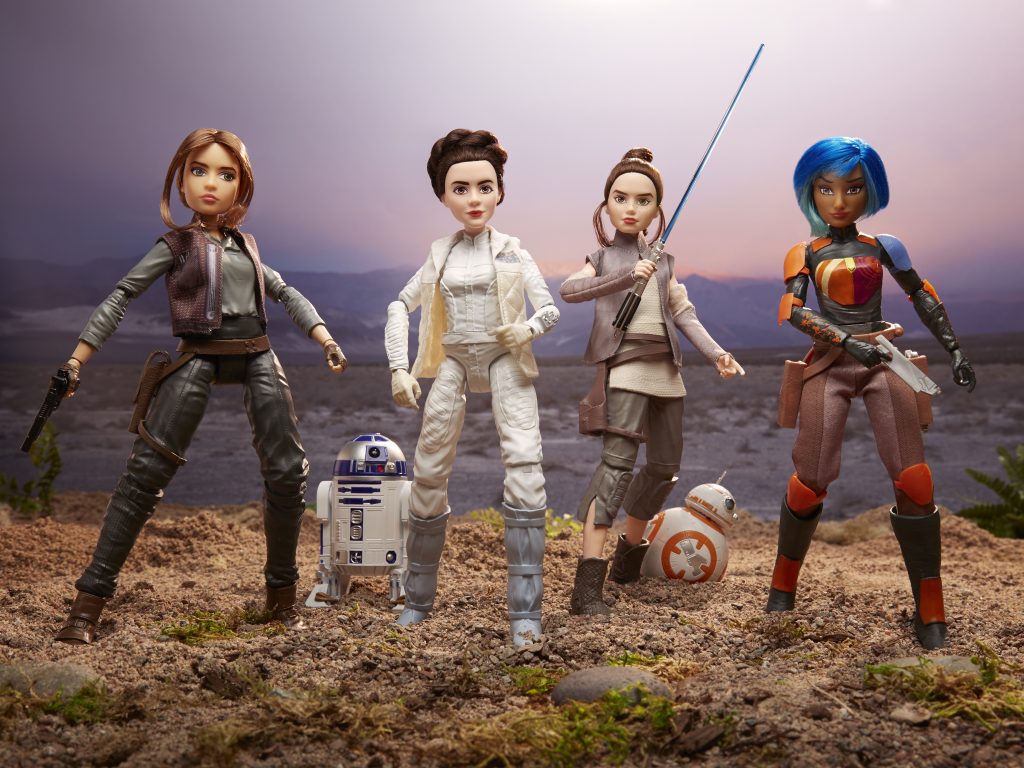 The Star Wars Forces of Destiny shorts launch in July on Disney’s YouTube channel, and eight additional shorts will premiere on the Disney Channel in the fall.