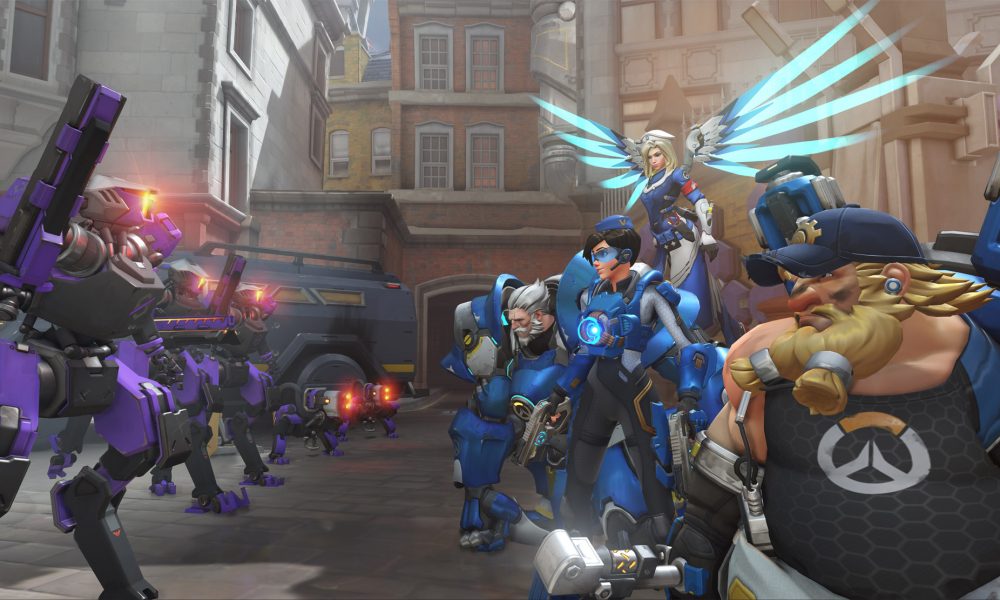 As exciting as it is to get regular new content updates with flawless implementation, every time you introduce something to an exceedingly complex game, things break. There were multiple bugs brought about by the Overwatch patch that introduced the limited PVE event Uprising, and this most recent patch features a host of bug fixes to address both some unintentional exploits and some unintended bugs.

The major takeaway on the PVE side when looking at the patch notes for this most recent Overwatch update is the fixing of a major exploit that was making Uprising a lot easier than intended. Players had discovered a way to keep enemies from spawning entirely, thereby trivializing even harder difficulties and making the experience a joke. Blizzard is committed to providing a stable and consistent experience for all players, so it’s no surprise that this exploit was quickly patched out.

The bug on the PVP side was much more glaring problem that had many players up in arms and confused. The notes mention a fix for “an issue that could cause inaccurate results when breaking ties based on capture percentage on Assault and Assault/Escort maps.” Having a major issue when it comes to one of the main competitive modes is a big issue and it’s a good thing Blizzard acknowledged the issue and produced a fix. It’s frustrating enough to lose a game fair and square, I can’t even imagine a bug resulting in the wrong team being awarded the victory. I’m imagining many keyboards were thrown.

Those who noticed the issue with Mei’s weapon’s effectiveness and ultimate being reduced will also be happy to hear that it’s been addressed in this most recent patch.

There were several other fixes that were a little more minor, and we’ve copied the full patch notes below for your convenience. Keep an eye on GeekReply for the latest in Overwatch news.

The Overwatch Uprising scorecard now correctly tracks D.Va’s enemy eliminations
Competitive Play
Fixed an issue that could cause inaccurate results when breaking ties based on capture percentage on Assault and Assault/Escort maps

Fixed a bug causing D.Va’s hair to be rigid in the Selfie highlight intro when her Palanquin skin is equipped

Fixed a bug causing Soldier: 76’s cape to clip during the Push-Ups emote when his Strike Commander Morrison, Daredevil: 76, or Stunt Rider: 76 skin was equipped