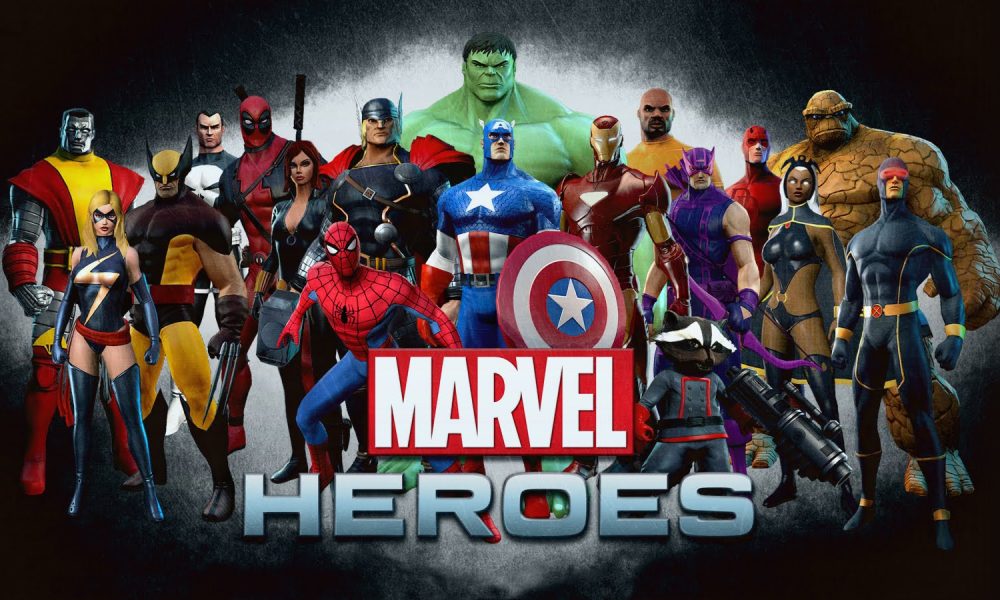 Earlier this month, fans rejoiced when Gazillion Entertainment announced that the dungeon crawler MMORPG, Marvel Heroes would be hitting consoles soon as Marvel Heroes Omega. During that announcement, they also teased that a closed beta for PS4 players would be coming out soon. Well, soon is now, the Marvel Heroes Omega Closed Beta will be available for PS4 players this Friday. Xbox One users will have to wait just a bit longer, but the developer says there are plans for an Xbox beta as well.

Players who wish to participate in the closed beta can do so by simply purchasing the Founders Pack from the PlayStation Store. Every closed beta player will get early access to the full game shortly after the beta concludes. Buying a founders pack will grant you access to all 38 characters in the console release as well as exclusive access to Iron Fist and War Machine for the first 6 months. Joining the beta will also grant players free access to play as Daredevil when the game officially launches later this year.

Being a Playstation Plus member will bring its own set perks for Marvel Heroes Omega. Playstation Plus users will get a free Man Without Fear skin for Daredevil as well as a discount on purchasing in-game currency. Xbox Live perks are currently being worked out for release as well.

While the console release has a smaller roster than its PC counterpart, there are many new features as well. You can look forward to UI changes, gamepad compatibility, local co-op, and a host of other changes when the game launches later this year.