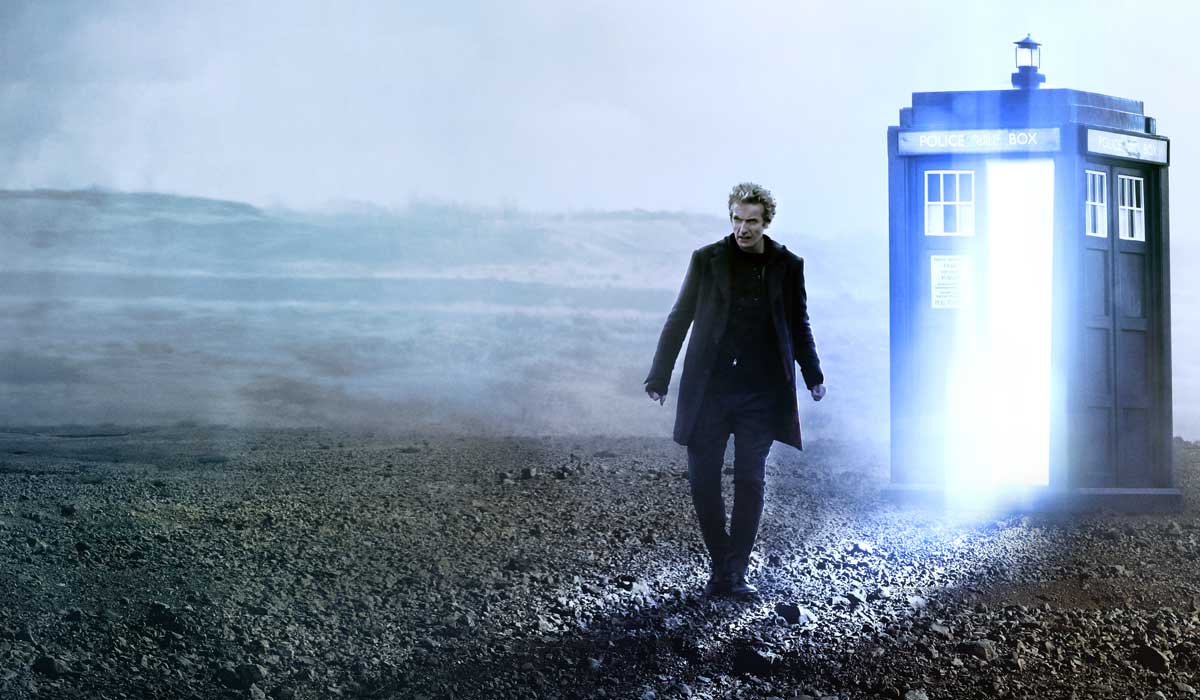 It does my heart good to see prestigious, academic institutions and groups embrace geek culture with open arms, and few are more prestigious and academic than the Oxford English Dictionary (OED). This June, the OED will make Whovians around the world proud by creating an entry for the word “sonic screwdriver.”

Longtime Doctor Who fans instantly recognize this little techno-wand as The Doctor’s second most iconic tool, capable of doing basically anything the plot demands — except for working on wood, and even then it can work on wood if the plot demands. The OED won’t add the word for another two months, when it updates the text entry for sonic adj. — but the dictionarians were kind enough to give us a spoiler of the new entry:

The sonic screwdriver is not the only Doctor Who-themed entry in the OED, as both TARDIS and Dalek have their own entries, and Cyberman is included in the “cyber-, comb.form” page.

The only downside to this news is Oxford might eventually have to rewrite the definition of a sonic screwdriver, as scientists at Dundee University actually invented their own real-world version, albeit far less hand-held and versatile. Still, beats that weird laser screwdriver The Master once used.