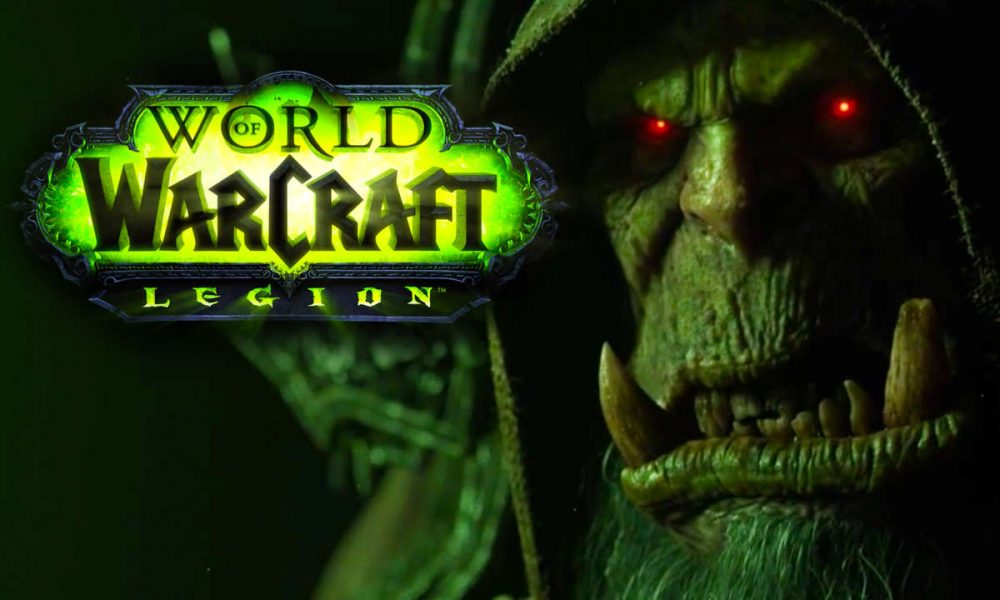 Although Blizzard has stated that the patches in between major content releases will be smaller, patch 7.2.5 is shaping up to bring some big changes. One change that has left players pretty unhappy is a change to the way Mythic+ dungeons work.

Mythic+ has so far served as a decent opportunity for players to get gear in a 5-man environment and without raiding, but for a lot of players that’s pretty far removed from its practical use. Players looking for quick Artifact Power have been chain running lower leveled mythic plus dungeons for the extra chests at the end of the dungeon, which often contain a huge amount of Artifact Power. These runs resulted in many players gaining artifact power at an alarming rate and passing over players who actually need Mythic+ gear in favor of people who massively outgear the content for a quick and efficient run.

Blizzard is unhappy with the way Mythic+ dungeons are implemented, apparently, as they’re making some big changes to the way they work in patch 7.2.5. Previously, when a group failed a Mythic+ dungeon, their keystone was depleted. They would then have to run the content again with no rewards in order to reactivate the keystone. This mechanic is going away with patch 7.2.5, which has excited players, but this change is accompanied by an even bigger adjustment that has left players reeling. Faster completion times of Mythic+ dungeons will no longer reward additional chests, leaving little incentive for running the dungeons as quick as possible.

While this fix will probably accomplish its goal of making the runs less about AP and more about gear, it takes a lot of fun out of Mythic+ dungeons. Running as fast as you can and trying to 3-chest content was exhilarating and made for an experience unlike anything else in World of Warcraft currently. Removing the incentive to do runs quickly has left a bad taste in the player base’s mouths, and the reaction to the changes is almost universally negative.

This seems like a bandaid fix to the larger issue that is the need for quick artifact power for Artifact Weapons. Blizzard kind of brought this on themselves when they introduced the mechanic, as players will always look for the quickest and most efficient avenue to maximize their character. Hopefully the World of Warcraft development team takes the negative player feedback into account and makes some adjustment to this update that will likely ruin Mythic+ runs for a lot of people.