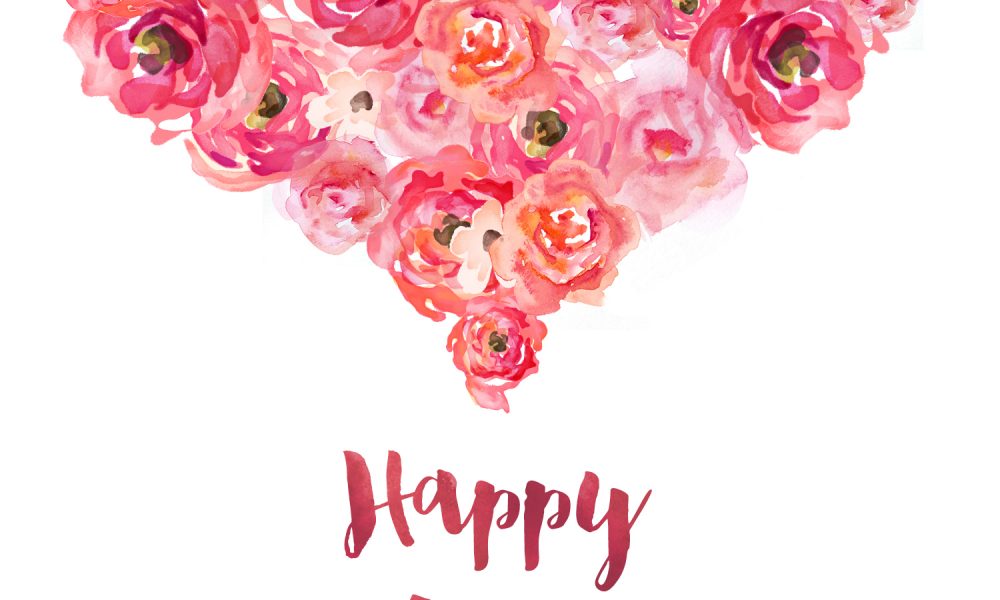 Once again we celebrate a greeting card-created holiday. That’s right, that one special day where gamers take a moment to wish their mothers a Happy Mother’s Day. Some do it in the form of a flower delivery, others a card, and many just a quick text, or a facebook wall post. We also remember all those times mom would vacuum in front of the TV while you were in the middle of a boss fight. Or the famous time when she was using the phone killing your internet connection at a critical moment in a game. As angry as we got, we still love our moms because we wouldn’t be here without her.

Mothers in video games are much like mothers in Disney movies: dead. Why is that? Because studies have shown a character with a dead parent or parents makes the viewer more attached to them. Creepy I know. But don’t fret there are a few video games who have featured mothers in them. Let’s take a look:

Elisabet Sobeck is the mother of our heroine. A genius scientist who saved mankind from extinction with her project Zero Dawn. In fact, she gave her life to save the project. Alloy is everything Elisabet wanted in a daughter, as you learn in the touching end cinematic. But instead of just being an egg donor, the creators of Horizon made her stand out and emphasized her importance to not only Alloy but mankind itself. She made an AI to restart human life but she also made sure that the AI knew she not only needed to make life but it HAD to care about it as well. Talk about an awesome mom.

You cannot do this list without mentioning this famous mama. Jenova was the mother to not only the most famous villain in the game’s franchise she was also the basis for SOLDIER. Sephiroth practically gives Oedipus a run for his money with his devotion to Jenova. But when you think about FFVII you cannot forget this monster of a mother.

The mother of Liquid and Solid snake, Big Mama started as Eva – a spy for the philosophers who became the lover of Big Boss. When the Patriots needed a surrogate to carry the offspring of Big Boss, Eva didn’t hesitate to volunteer. However, when Big Boss found out about his ‘sons’ he rejected them and left the Patriots and a broken-hearted Eva. Despite the boys not being her own flesh and blood, she loved them because they were the children of the only man she ever loved.

Gina is the mother of the game’s hero Chrono. While she is just a simple village woman she loves her son and his friends. At the end of the game, Gina accidentally goes into a time portal sending the group to search through time to find her.

This is one mother you do NOT want to cross. Sonya Blade is a special ops soldier and multiple time competitor in the Mortal Kombat Series. She at one point marries famous actor Johnny Cage, gives birth to Cassandra “Cassie” Cage, and divorces Johnny. This mama made sure her little girl knew how to fight and woe be the boy that breaks her little girl’s heart. Because if Cassie doesn’t get him, Mama Sonya sure will!

The scariest mama around, Alma is the mother of three children and oh boy does she love her kids. In F.E.A.R, you play as one of Alma’s sons as a result of an experiment and are forced to fight your own brother. Both characters have inherited mommy’s telepathic abilities making the battle an interesting fight. In F.E.A.R 2, she seems to like being a mother so much she rapes the protagonist to get pregnant once more.

Well there you have it; some awesome mothers and also some mothers to outright fear. But none are more terrifying than your own should you forget to wish her a Happy Mother’s Day.