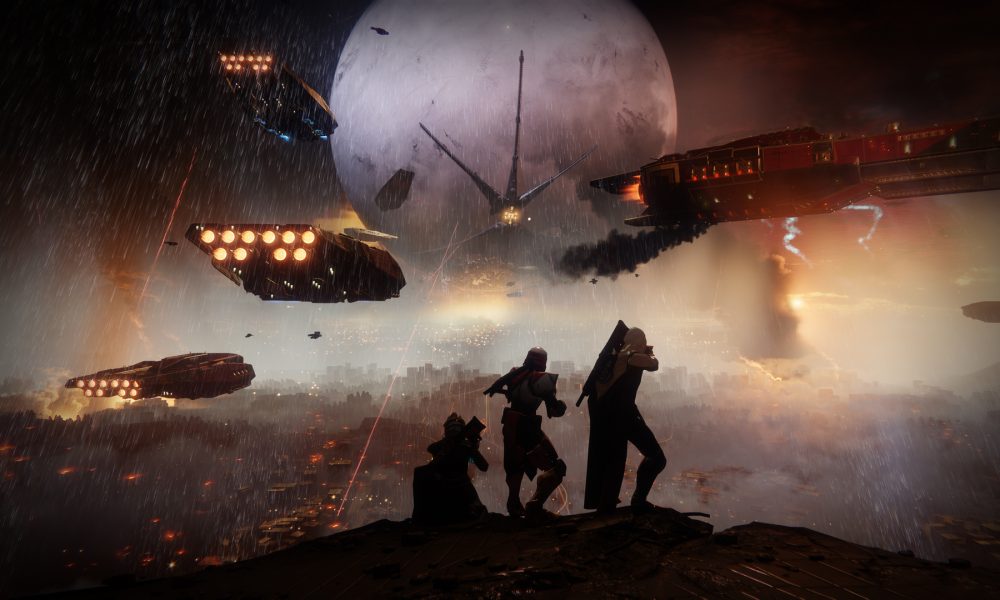 I really enjoyed Destiny, but I didn’t play it nearly as much as you’d think I would. It has everything I want in a game: engaging gameplay, content that incentivises long term play, and a satisfying (and frustrating, at times) gear grind. The main reason I didn’t play it more than I did, however, was that there was no way for me to play with my partner. There’s very little reason to own two Playstation 4’s, and with no cross-platform servers I was unable to play a game I enjoyed with my favorite person. When I heard the announcement of Destiny 2 on PC, I was extremely excited. It seems from initial reports that this will be no simple port from the console versions. Graphically, it blows the two consoles out of the water and brings true meaning to the phrase “PC Master Race.”

The announcement of Destiny 2 on PC was exciting, but there’s now news that the PC version of the shooter-turned-mmo will arrive later than the console version. This leaves a good portion of the fan base understandably upset, as they’ll have to wait a decent amount of time to be able to play the game on their platform of choice (Let’s just hope the wait isn’t too long). As reported by PCgamer, Destiny 2 director assured fans that a desire for top-notch quality was at the forefront of the decision to delay the PC release:

“We’re not committed to a PC date yet, but at Bungie we’re totally committed to making a PC build as great as we can…Our partnership with Blizzard and being on Battle.net, we want to make sure that this version of the game has the time it needs to bake in the oven so it’s a delicious piece of bread when it comes out.”

The commitment to quality really shows in the initial gameplay reveal of Destiny 2 on PC. The gameplay settings were locked on medium, but the graphics blew the console versions out of the water. There’s no doubt playing the game on max settings will push your rig to its limits, but if you have the hardware, Destiny 2 on PC will deliver.

The game runs with an uncapped framerate at a 4k resolution, and there was a noticeable disparity in fog and view distance when comparing Destiny 2 on PC with the console versions. For those looking for the best graphics possible, it may be worth it to wait for the eventual release on PC. as mentioned above there’s no confirmed release date, but as soon as we know we’ll publish an update with the new information. Are you guys going to buy Destiny 2 for console on release? Or will you be patient and wait for the graphically superior version on PC. Let us know in the comments below!

Mike GuarinoMay 13, 2020
Read More
Set Yourself Up For Success With These Top Tier Injustice 2 Characters
Anime: A Social Stigma That Should Go Away