Can the New Assassin’s Creed Save the Series? 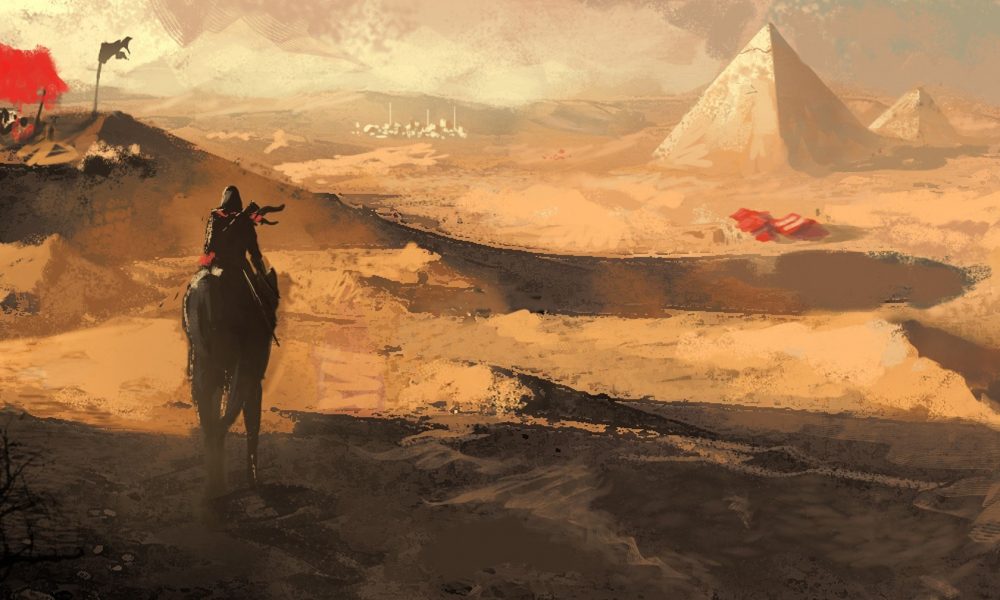 Can the New Assassin’s Creed Save the Series?

As of right now, we know next to nothing about the new Assassin’s Creed. Even the featured image of this article above is just fanart made based on speculation from leaks over the past year or so. Recently, there have been some leaked images that actually add something concrete to the speculation. One is of the Assassin’s logo with an Eye of Horus in the middle and another is a shirt with what appears to be the main protagonist on the front.

Anything else we heard about it was either fake leaks, like the fake E3 trailer leak from earlier this week, or unsubstantiated claims about the direction of the next game. Some of those claims ended up being mostly true, like the Eye of Horus basically confirming the setting to be Egypt as speculated. However, that doesn’t mean any of the other claims about the series are true which just means we’ll have to wait and see.

From all the speculation that has occurred regarding this new game, it’s pretty clear that there’s an interest in this new entry into the Assassin’s Creed series, at least where video game journalists are concerned. The public and critics are a different story entirely. 2014’s Assassin’s Creed Unity was very poorly reviewed, being filled to the brim with bugs upon release and not keeping the interest of gamers for very long. It’s counterpart, Assassin’s Creed Rogue did slightly better but is only available on last-gen consoles hurt its sales tremendously. The 2015 entry, Assassin’s Creed Syndicate, was well-reviewed but the damage had been done by Unity and sales were less than expected for Ubisoft. They decided to take a year break and here we are now awaiting the next Assassin’s Creed game.

Will the new entry be enough to keep the series afloat after some misfires in the gaming series and a critically panned movie? We don’t know much right now, but I think it definitely has the potential to do so.

The very fact that they took some time off heavily implies they’re making the next entry with much more care, which is a great sign by itself. Aside from that, the Egyptian setting (*not confirmed 100% but the Eye of Horus says a lot*) should help too. There have been African settings in Assassin’s Creed before, however they were very brief and none of them were in Egypt, a culturally and historically unique country in that continent. Considering the age and previously mentioned history of Egypt, there are countless points in time the series could pick as well, including settings before the original game as speculated by leaks sometime last year.

With all of that in mind, hopefully, the next entry is where Assassin’s Creed regains the old credibility it once had with gamers.