Square Enix’s “Kingdom Hearts 3” may not have a definite launch date yet, but it reminds fans that it is well on its way. An unexpected yet surprising teaser came out of nowhere, making fans hunger for more.

In the said trailer, Sora dives into battle on what appears to be the Mount Olympus stage. The adrenaline-filled action further entices players with vivid graphics and captivating gameplay. As expected, Donald and Goofy aid him in his skirmish against the Heartless hordes.

While the enchanting visuals are enough to get players hyped, there are more reasons to stalk its development. In this regard, the teaser did what it meant to do in great lengths.

Near the end of the video, Sora confronts two black-clad men where one of them spoke about Roxas. He explains that there is only one way to bring him back, and that is to call upon the darkness. 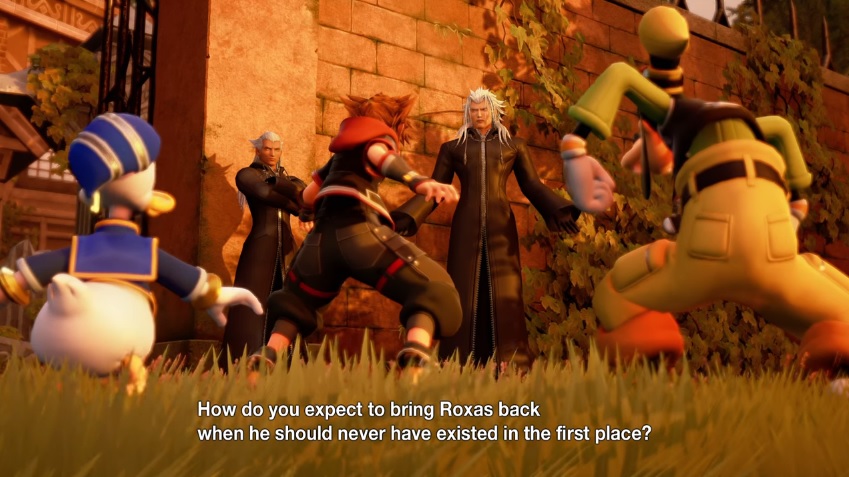 Fans of the saga know that Roxas is Sora’s Nobody, meaning an entity of body and soul without a heart. Will Sora release his heart again so that he can bring him back? The possibility of a twist and an unknown option is what avid followers of the game will watch out for.

Mystery of the Black Box

Roxas’ appearance in “Kingdom Hearts 3” is only one of the cliffhangers the teaser left. It also revealed Maleficent and Pete traveling to Mount Olympus where they rendezvous with Hades. During this time, they ask the god of the underworld about the existence of a peculiar black box. 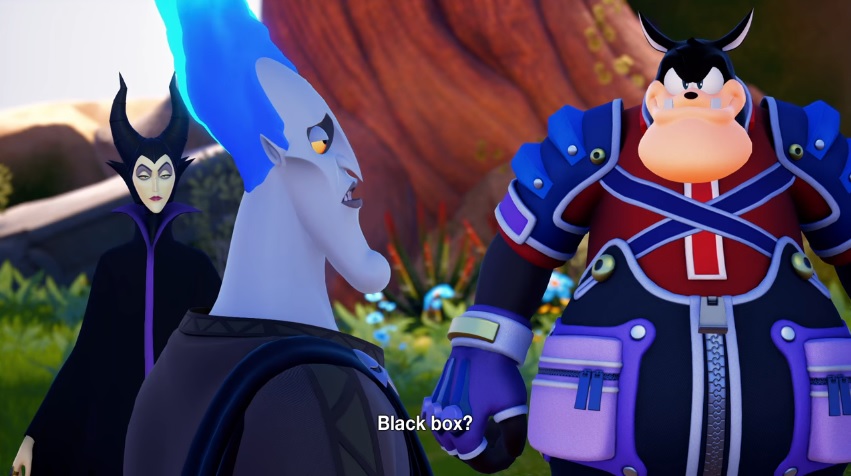 This caught the attention of avid fans everywhere. Netizens swarmed in forums to discuss and speculate what Maleficent was referring to. Was it the one Luxu was dragging from “Kingdom Hearts X Back Cover?” Is she talking about Pandora’s box?

Another clue arrives on July 15

Just when fans thought the teaser was over, it ended with a notice about another. A new trailer is bound to give more details about the game on July 15 during the D23 Expo, prompting fans to mark that date on their calendars. If anything, Square Enix knows how to tease the community and keep the fire going.

This barrage of trailers is dispelling the sadness after the company said the game may launch within the next three years or so. Is this a sign that it may be coming earlier than expected? One can only stay tuned and hope so.