Little Witch Academia Game Set To Enchant The West In 2018 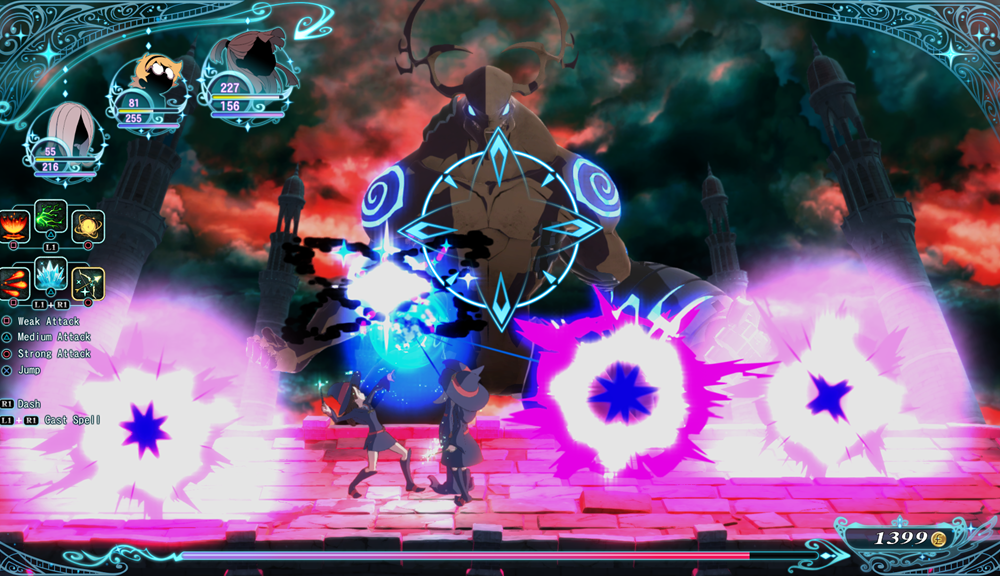 Little Witch Academia Game Set To Enchant The West In 2018

Earlier this year, a PS4 and PC game based off of the anime series Little Witch Academia was announced with Japanese release date set for November 30th, 2017. Bandai Namco has now confirmed that the game will also be localized for the west with a release expected in early 2018. The 3D Sidescroller RPG based will be released outside of Japan as Little Witch Academia: Chamber of Time.

You’ll play as Akko Kagari as she and her friends investigate the 7 Wonders of Luna Nova, which have been acting quite mysteriously as of late. To find out what’s going on with the wonders, you’ll have to play through dungeons and learn various magical spells.

In the demo showcased at Anime Expo, Akko warded off monsters using a combination of light and heavy spells. It also brought to light that Chamber of Time will feature an upgrade system for your magical abilities and some slice of life segments, focusing on Akko’s social life at Luna Nova. Studio Trigger is set to produce some new animated cut scenes for the game as well.

All content shown during the demo used the Japanese voice cast, it’s unknown as of yet if the western release will include a voice track featuring Little Witch Academia’s Dub cast.

Unfortunately, there are no full gameplay videos yet but you can feel free to check out some short ads for the upcoming game. Each video features clips from the anime and some small snippets of gameplay.