Arizona Sunshine Is Rife With Issues on PSVR Port 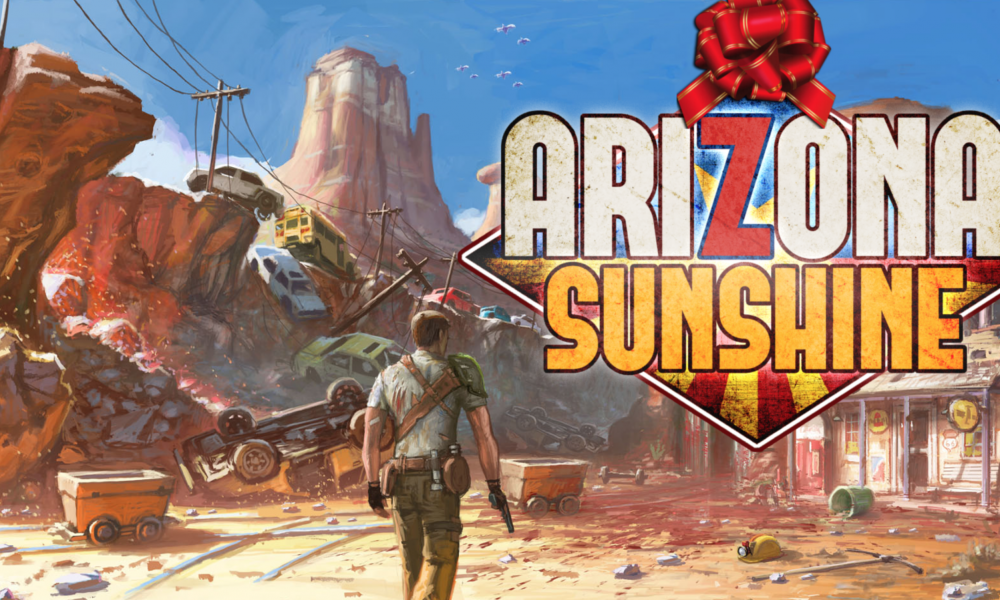 Arizona Sunshine Is Rife With Issues on PSVR Port

It’s no doubt that the VR zombie experience, Arizona Sunshine, gained some attention with its initial release last year for SteamVR and Oculus Rift. Now it has made its way to PSVR, and it’s getting some mixed reviews. A ton of complaints are coming in the form of bad mechanics, bland looking graphics, and a weak story that is not worth being mentioned. Also, there are complaints that the gameplay is slow and unresponsive.

No one was expecting 4k UHD, but it seems the developers haven’t spent much time polishing the game’s port prior to releasing it for PSVR. The story seems to be more of a game mechanic used to get players from one point of the map to the other. However, it seems that once you get past some of its shortcomings; it appears that Arizona Sunshine delivers a decent four-hour zombie killing experience.

It is starting to look like PSVR is just regurgitating VR titles, rushing other titles, and trying to cash in on a high-priced, and sometimes not a very functional product. It’s obvious that PSVR is trying to hang in the ranks, especially after Bethesda’s showcase was geared strongly towards VR experiences. Since the majority of PSVR titles are very short lived, rarely running more than 4-8 hour gameplay experiences, it’s hard to say if this will provoke many buyers to rush out and get a PSVR. Sony seems to be at least attempting to build a stronger consumer base for the PSVR. Only time and more games will tell.