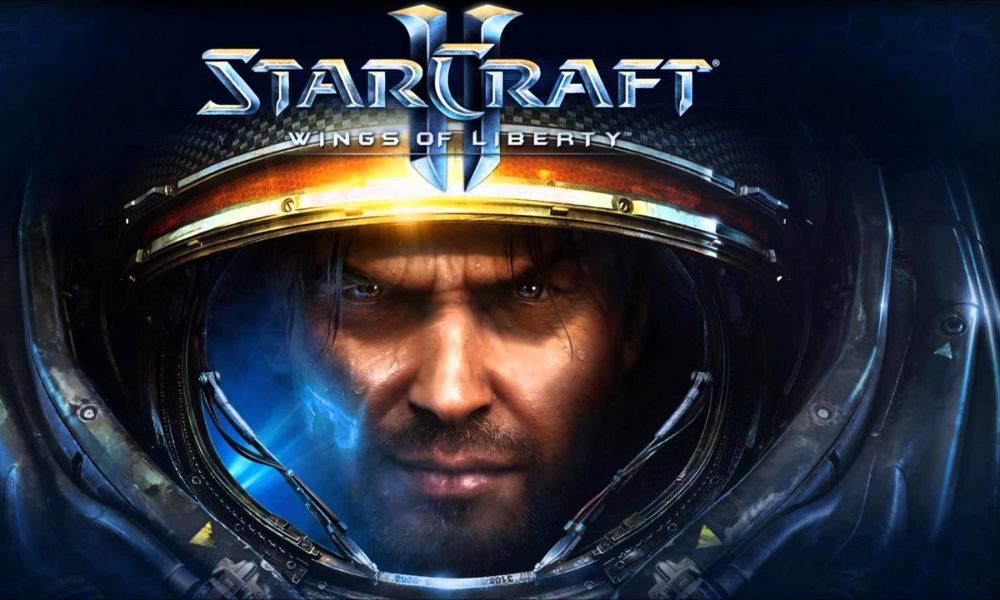 Starcraft 2 is going free to play? Hell, it’s about time.

Back in August, Blizzard gave gamers the full Starcraft campaign with updated HD graphics for free. But, the company isn’t content with just giving away the 1998 real-time strategy classic, because at BlizzCon, CEO and Blizzard co-founder Mike Morhaime announced that the first Starcraft 2 campaign, Wings of Liberty, will be made free for everyone. This is great news for gamers who have been wanting to get into the game. But, gamers who already own that campaign won’t be left out in the cold, because the second campaign, Heart of the Swarm, will be given to players who already own Wings of Liberty. Sadly, we do not know if the Legacy of the Void campaign will be given to players who own the other two campaigns.

Since Blizzard is giving gamers free copies of Starcraft 2: Wings of Liberty, multiplayer will obviously also be made available to everyone. According to Morhaime, players can participate in the full multiplayer ladder and in co-op game modes. Since Starcraft 2 is going to be given away, gamers will be able to play as many multiplayer matches as they want with or against their friends.

Not too long ago, some Battle.net owners received free copies of Starcraft 2 for seemingly no reason, but most gamers weren’t among the lucky few who got these copies. However, starting November 14th, everyone will get Wings of Liberty for free, which raises the question of what other Blizzard games we can expect to turn free-to-play soon. Personally I’m hoping for Diablo 3 and eventually the rest of Starcraft 2. Heck, I would even go for a free version of Overwatch. Even if we don’t get these free games, Blizzard has lowered the barrier of entry for Starcraft 2, and we might soon see new faces in real-time strategy e-sports competitions that feature the game.

Zach RileyNovember 29, 2022
Read More
Scroll for more
Tap
Monster Hunter: World’s Mechanics Clash with the Concept of Loot Boxes
What Gamers Can Expect from the Future of the World of Warcraft