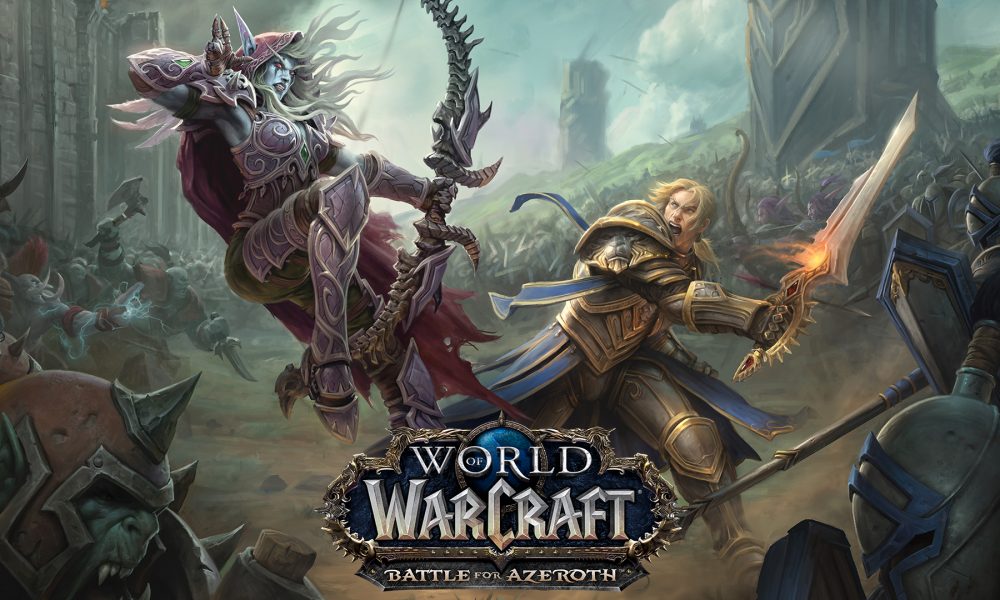 Blizzard has a metric ton of upcoming content for World of Warcraft players, for those looking forward to the future and for those pining for the past.

World of Warcraft’s upcoming expansion, Battle for Azeroth was announced today at BlizzCon and hearkens back to what made Warcraft popular: the never-ending fight between the Alliance and the Horde. Unlike previous expansions where the two groups teamed up against a greater evil such as The Lich King or the Burning Legion, this expansion’s story goes back to basics and reopens old wounds between Humans (and Night Elves, Dwarves, Gnomes, and Worgen) and Orcs (and Tauren, Goblins, Trolls, and Blood Elves). In Battle for Azeroth, each group will receive its own new continent to explore: the Alliance will get the ancient Human kingdom of Kul Tiras, while the Horde will travel to the Troll empire of Zandalar. Since the new expansion focuses on the Alliance fighting the Horde, it will be up to players to make as many allies as possible to give their side an advantage in the upcoming war, and this will be done via quests. Alliance players can expect to forge alliances by fending off pirates and hunting giant sea monsters in Kul Tiras, whereas Horde players will gain new allies by fighting traitors and making deals with powerful gods and spirits in Zandalar. 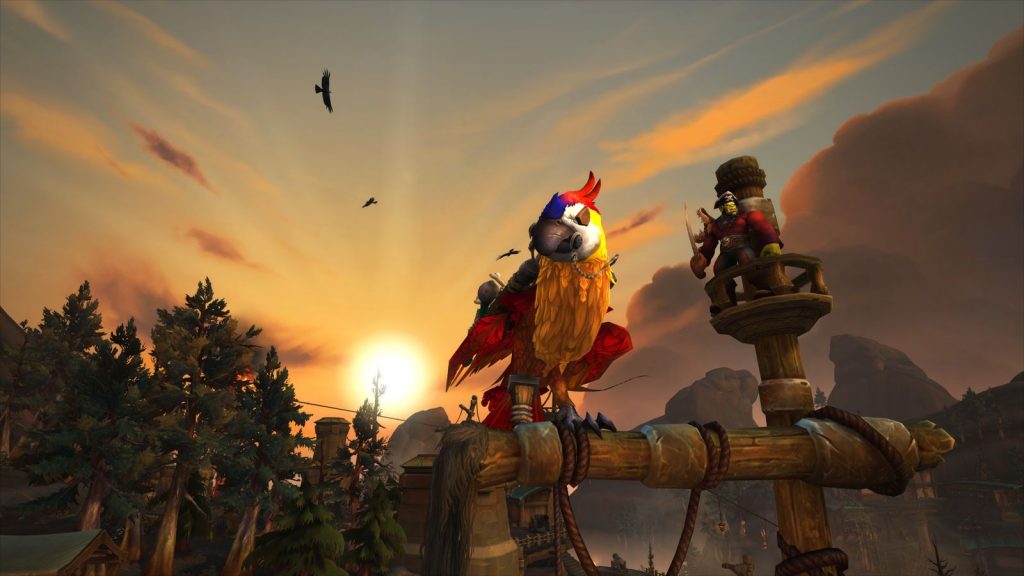 Each World of Warcraft expansion comes with new features, usually in the form of dungeons and raids, a raised level cap, a PvP map, and plenty of sweet, sweet loot. Battle for Azeroth has all that, and it will give players the option to create new characters allied races, and each race will come with its own abilities and customization options. Right now, Blizzard has only six races in the works, but more are planned for the future; Horde players will be able to make Nightborne, Highmountain Tauren, and Zanadalari Trolls, while Alliance players will gain the option to create Void Elves, Lightforged Draenei, and Dark Iron Dwarves. Also, each race will come with its own unique cosmetic armor that can be unlocked once it is fully leveled. Races aren’t the only unique feature of Battle for Azeroth, though, as players will also discover uncharted islands. Gamers will explore these islands with up to two other players, but no two experiences will be the same; even when players visit the same island twice, they will find new challenges and missions. Furthermore, the expansion will introduce Warfronts, which are basically 20-player co-op raids that use mechanics from the classic Warcraft RTS games.

While World of Warcraft: Battle for Azeroth feels like a return to the beginnings of World of Warcraft; players who want to experience a good old-fashioned Orcs vs. Humans war without having to buy a new expansion will be happy to know that Blizzard is working on its own vanilla server. Going by the name of World of Warcraft: Classic, this server will not have any of the new races, classes, or regions from the expansions. However, we do not know if this server will include any of the graphic and gameplay improvements from the game’s countless expansions and updates. Sadly, this server will be a huge undertaking and probably won’t be ready for a while, but the process can be sped up if anyone who owns one of the original server blades sends it back to Blizzard.