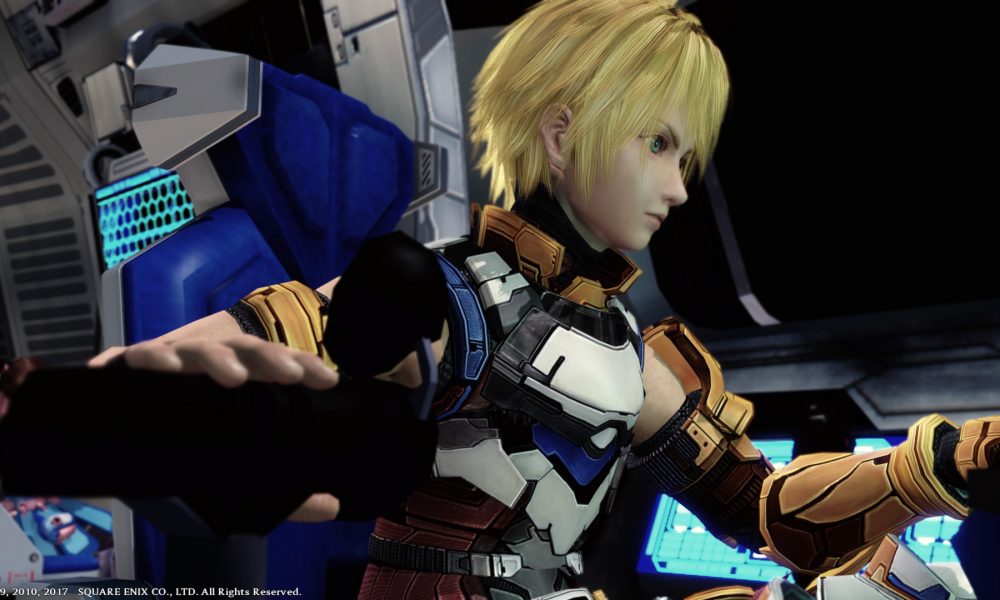 Star Ocean – The Last Hope was a popular real-time RPG back in the day but has fallen by the wayside thanks to bigger names. However, Square Enix is bringing the game back with a 4K and HD remaster that launches today.

If you never heard of Star Ocean, it’s a franchise developed by tri-Ace and published by Square Enix that manages to combine high-concept science fiction (i.e., interstellar travel, alien civilizations, and laser cannons) with fantasy concepts like magic. It’s not a novel idea (Phantasy Star and Wildstar are two other games that combine science fiction and fantasy), but it’s pretty rare since sci-fi technology and magic are disparate ideas that tend to be at war with one another. Moreover, the Star Ocean franchise treated the existence of magic and aliens as a matter of fact, so Star Ocean – The Last Hope was developed as a prequel that chronicles mankind’s first steps into the stars and meetings with alien civilizations.

As one might expect from the title, the Star Ocean – The Last Hope remaster includes enhanced graphics, specifically better lighting and high definition textures. They aren’t huge improvements, but they still push the visuals past the capabilities of the Xbox 360 and PlayStation 3. Furthermore, the remaster comes with several new features, including the option to use the Japanese version’s anime character portraits and audio lines. The game might have been well-received, but the English voice acting is widely regarded as horrendous. 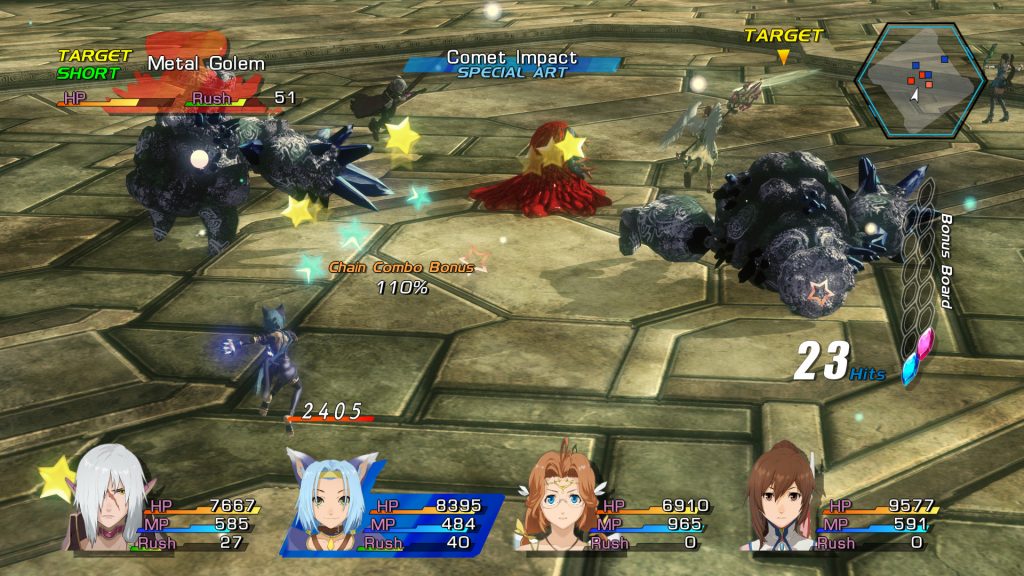 The Star Ocean – The Last Hope remaster isn’t all good news, though. For some reason, the system requirements for the PC do not list a minimum GPU, so we do not know which computers can run the game. Also, a word of warning: the game uses Denuvo, so some gamers might experience horrible performance.

While Star Ocean – The Last Hope – 4K & Full HD Remaster is not available on Steam just yet, the game can be purchased on the PlayStation Store for $20.99 ($18.89 for PS Plus members). Anyone who buys the game on PS4 or PC before December 12th will receive the Day One edition, which includes several PSN avatars and a PSN theme for PS4 owners and the soundtrack for PC owners. I never managed to pick up a copy back when I owned an Xbox 360, used or otherwise, so I will definitely buy this remaster, assuming the PC version isn’t an unoptimized, glitchy mess. Square Enix has a fairly good track record when it comes to PC ports, but the company has its share of exceptions (coughNieR:Automatacough), so I’m waiting on pins and needles to see if the PC version Star Ocean – The Last Hope – 4K & Full HD Remaster is worth a buy.