Developers Create the NCGP to Self-Regulate the Industry 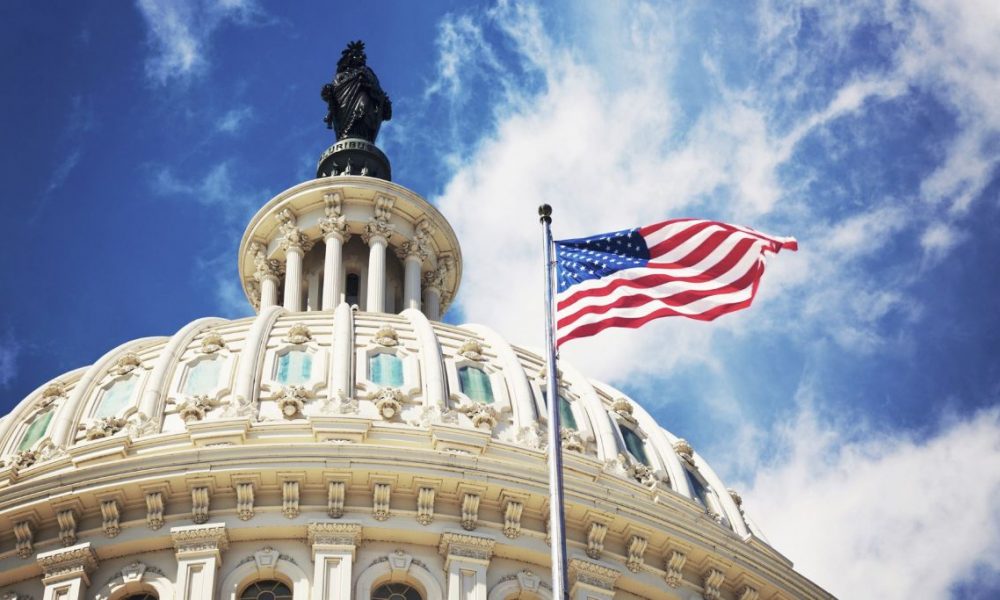 Developers Create the NCGP to Self-Regulate the Industry

The whole microtransaction and Loot Box fiasco has created a lot of concern from a lot of entities. We’ve seen government organizations from Australia, Belgium, England and France showing their concern about these issues. Some developers noticed this and took matters into their own hands, as such, we see the foundation of the National Committee for Games Policy or NCGP.

Hello Twitter; After an amazing press release, we are here to provide what answers we can. Feel free to use #NationalCommitteeforGamesPolicy or @ us.

The NCGP call themselves “the world’s first public policy think tank associated with the videogames and interactive entertainment industry.”

They differentiate themselves from the International Game Developers Association (IGDA) in that they are not a group of developers advocating developers’ rights. Their focus is on better outcomes for consumers, rather than more competitive industrial policy.

The NCGP comes with two expert groups backing them up: the ITK, a think tank seeking to inform and educate legislators, and the SRO, the “industry’s first, and de facto, self-regulatory organisation.”

The SRO is the most important of the two because it aims to protect consumers from unscrupulous practices by “investigating and bringing legal action against those companies that have damaged the public consciousness in some way.”

It’s important to note that the current Committee’s memberships is not exactly that impactful. The biggest name is Bryan Haskell, a project manager at the ESL and former live operations lead on Call of Duty Elite. And some of the members have ties to an indie organization named Incuvation Games, which isn’t exactly impactful.

The steering committee also includes Daniel Doan, founder of Black Shell Games. According to PCGamesN this is an indie publisher with a less than spotless reputation. But the company has since changed their ways according to their own statements.

The NCGP doesn’t have any association to any government organization, either. The Committee will be funded independently and it also won’t accept any donations from any political party. So at least we’ll have a fully independent organism which will look at these predatory microtransaction systems in more detail.

I have a lot of questions about the NCGP, but I have to save them up and watch until I actually see more developments from the NCGP and their actions. This thing seems to be very rushed and there isn’t any transparency in certain aspects. And that has me very concerned because some things feel off, especially with the vagueness on their promises.