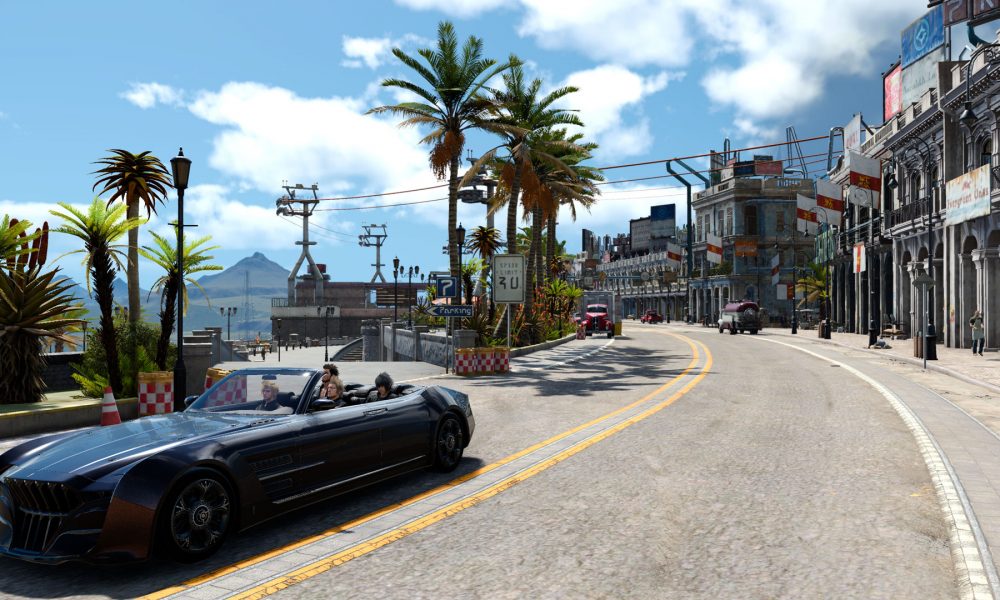 While we still have to wait a little over a month for the release of Final Fantasy XV Windows Edition, the PC benchmark tool is freely available for gamers who need to know if their computers are up to the task of running the game. I just finished testing my computer, and I am pleasantly surprised.

Here’s how the benchmark tool works: it plays various scenes from Final Fanatasy XV and determines if your computer is easily rendering the scenes or if it’s struggling. These scenes run the gamut from graphically lax to effects-intensive and include driving on a calm highway, riding a chocobo through the woods, fishing during a rainstorm, battling Magitek infantry, and chowing down on Ignis’ deliciously rendered food in front of a campfire. The benchmark lets users test the game in 1280 x 720, 1920 x 1080, and 3840 x 2160 resolutions, in windowed or fullscreen mode, and at three different graphical qualities. The first setting, lite quality, disables light reflection and anti-aliasing (the process that smoothes jagged edges in rendered images that feature curved or diagonal lines), and it also lowers the resolution of textures, shadows, and objects in the distance. According to the benchmark tool’s page, the second setting, standard quality, is “[the] standard quality setting for a PC that meets the recommended specifications.” Finally, the high quality setting improves the resolution of shadows, textures, and distant objects, and it also activates NVIDIA GameWorks features such as HairWorks, Turf Effects, and Flow. 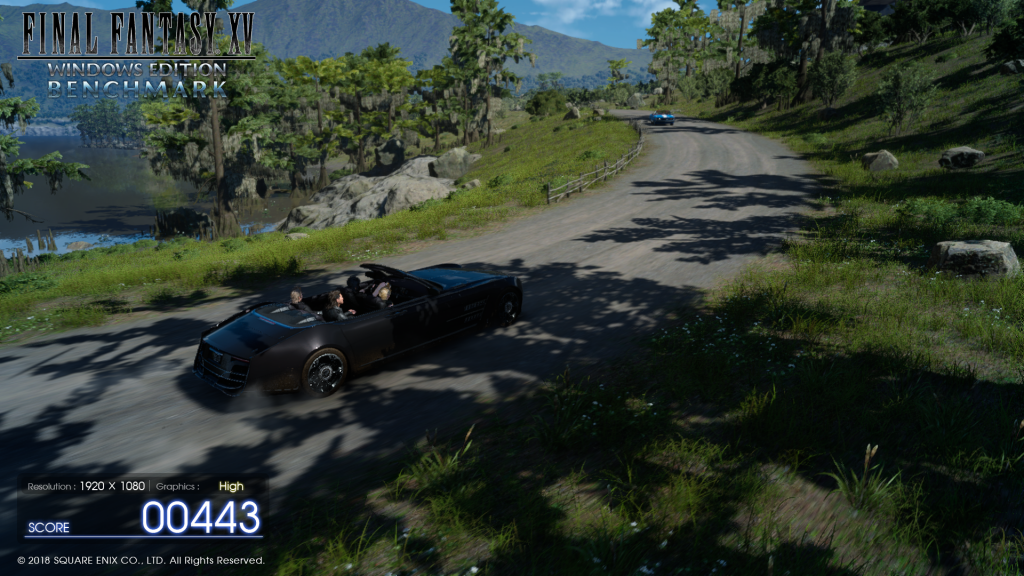 The benchmark tool grades each computer with a numerical score that can be broken down as such:

I used my reliable MSI GT72 2QD Dominator gaming laptop for the benchmark test. My laptop has an Intel i7-4720HQ CPU, an NVIDIA GeForce GTX 970M graphics card, and 12 GB of RAM. When the benchmark settings were set to lite, I got a score of 5087. At the standard settings, I scored a lower but still respectable 3934. And when I set the benchmark tool to high, the program chugged and gave me a final score of 2616. 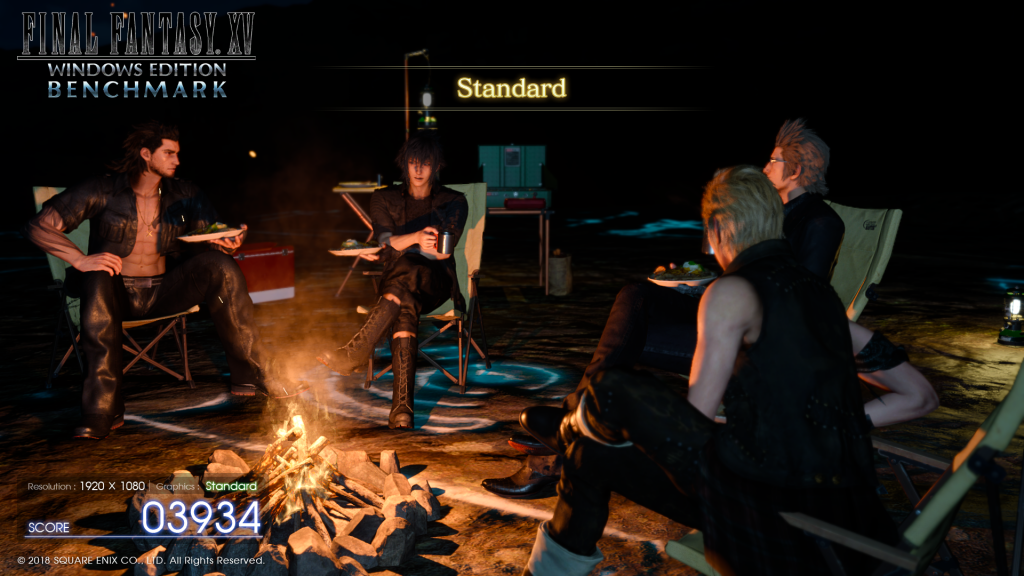 While my computer blazes past the minimum system requirements for Final Fantasy XV Windows Edition (an Intel i5-2500 or AMD FX-6100, an NVIDIA GeForce GTX 760/1050 or AMD Radeon R9 280, and 8GB of RAM), it doesn’t quite meet the recommended specs. Square Enix claims gamers will need an Intel i7-3770 or AMD FX-8350, an NVIDIA GeForce GTX 1060 or an AMD Radeon RX 480, and 16GB of RAM to play the game at the standard quality from the benchmark. While my i7-4720HQ is marginally better than the recommended i5-3770, a GTX 1060 blows my 970M out of the water. My computer should only have been able to score higher than 3000 on the lite setting, but its decently high score with the standard setting is a testament to the optimization of the game. Granted, I encountered a bit of stuttering here and there, but for the most part it was a smooth experience.

I had my doubts about being able to play Final Fantasy XV Windows Edition on my three-year old laptop, but the game’s release now can’t come soon enough. I tip my hat to the optimization skills of the development team; they deserve a big round of applause.

Agents of Mayhem Board Game Seeks to Improve on the Video Game
Dragon Ball FighterZ Review: A Fantastic Love Letter