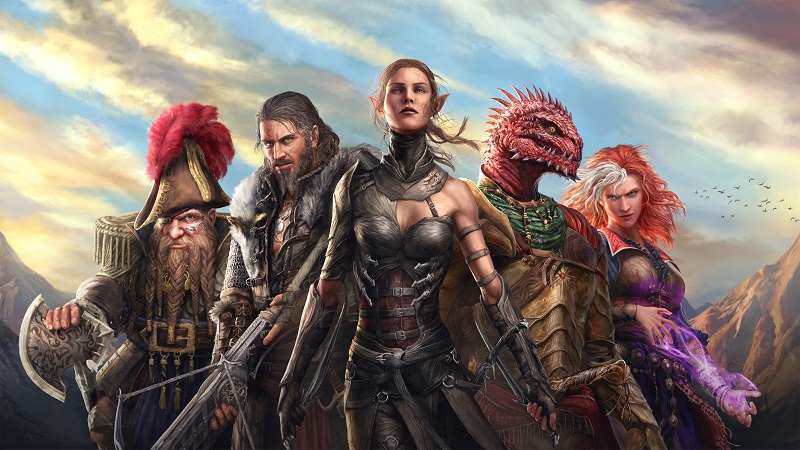 Divinity: Original Sin 2 launched exclusively for PC last year, but now it’s set to be coming to two more platforms. Publisher Bandai Namco and developer Larian Studios have announced that the game will be coming to Playstation 4 and Xbox One, with the release date set for August both physically and digitally.

For those unfamiliar with the game, it takes place in the world of Rivellon. Players can go anywhere and interact with any of its inhabitants, offering a level of interaction that few other games have. It’s a sandbox RPG that encourages improvisation and experimentation, and players are encouraged to see how far they can bend the rules rather than follow them perfectly.

There are 6 characters that players can take control of, and each of them comes with in-depth backstories, unique personalities and questlines. These include the Red Prince, Sebille, Lohse, Ifan ben-Mezd, Beast and Fane.

Console players will be happy to know that the game’s user interface is being tailored for console play in both four-player online co-op and two-player split-screen co-op modes. There will also be additional content and extra features coming to the console versions, but that information will be revealed in the coming months.

Divinity: Original Sin 2 will release for PlayStation 4 and Xbox One this August. An announcement trailer for the console versions was also released, which you can check out below.