5 Possible Bugs You Can Find in .IO Games 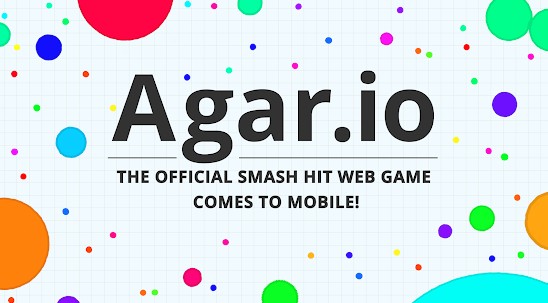 5 Possible Bugs You Can Find in .IO Games

Game lovers are well aware of the popularity of the Io games but not of the glitches that Io games have. But still, Io games’ fame is not going to fade away any time soon, with all the new developments in the games and all the bugs and errors that are still there, the genre of games is still ruling the world. There are many bugs found in the Io games but in this article, we have discussed a few common bugs. So, here is the list.

It is one of the common bugs found and reported by the Io game players. It slows down the overall pace of the game as well as the development process. It is one of the important bugs that need to be sorted out in order to have a smooth gaming session.

One of the worst things ever! It is connection lost problem like you play agar.io for two consecutive hours and suddenly the server is gone and the game is lost. It has been reported by many players that the server failure put them in trouble all the time.

A few game players have experienced this visual glitch while playing agar.io game. These visual bugs are like skin with no color and design and flashing items etc. This type of impedes the gamer’s game. Try playing the game with a different browser if such bug occurs it might help you.

Getting hanged in between can hinder the progress of a gamer. It is one of the commonly found issue in Io games and it should be sorted out.

There is bug in Moomoo.io that at one level the player may not be able to see the players including themselves. The game might get hanged for a few minutes. You might not be able to play it with a good pace.

Every gamer is aware of the difficulty caused by the unexpected glitches and errors that can occur any second and lead to a disaster. Not only the bugs affect the game as a whole it also affects the players motivation for a game. Io games are popular among the gamers especially gota.io is a popular game among them and loved by all but it also has a few unexpected errors that are reported by any player. You check it out here http://dimble.games/gotaio/. These bugs or glitches should be sorted out before they get out of hands. In this article, we came up with a few common bugs that are found in Io games and reported by the players. We hope that this article will help you in learning about those glitches and you would be able to overcome them.

Catalina Smith is a young digital marketer by profession and is utterly obsessed with the growing technology. She has covered the gaming world online for over six years. She regularly posts at Dimble Games.