Thronebreaker: The Witcher Tales Available Now On PS4 And Xbox One 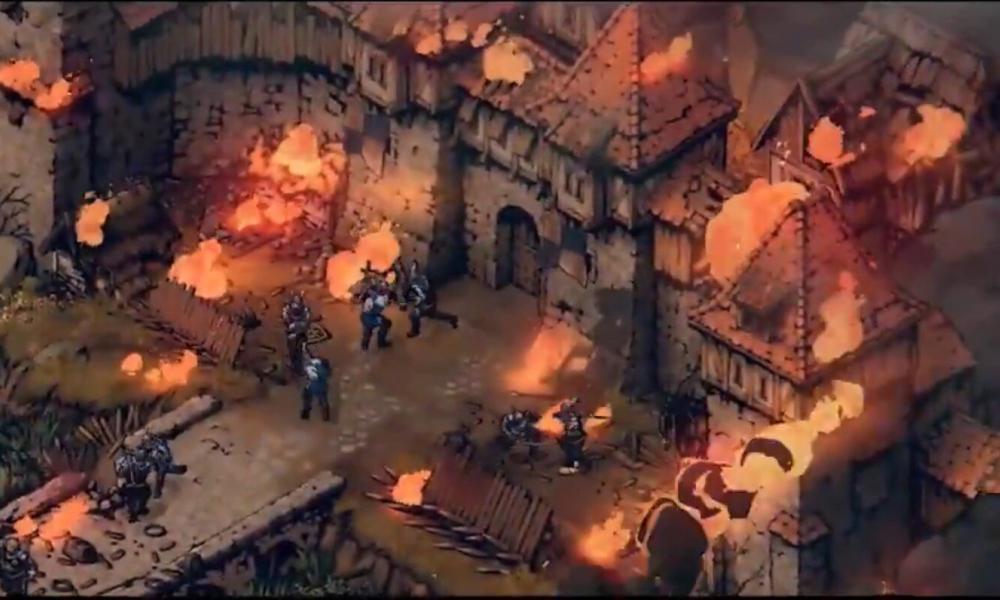 Thronebreaker: The Witcher Tales Available Now On PS4 And Xbox One

In Thronebreaker, once again we’re traveling back to the universe of Geralt of Rivia. This game is an RPG that’s plot is driven by YOUR choices throughout the story. It is a single player game with over 30+ hours of strategic challenges.

Thronebreaker: The Witcher Tales so far has received many mixed views, even before the title was officially available. May people either voted low because the game was not yet available, or voted the max stars possible to counteract the one stars. Now that it is, the reviews are still equally as mixed. Some are praising it as a challenging strategic card game to satisfy, while others claim it is a dumbed down version of chess. Check out the reviews or purchase the game for yourself here.