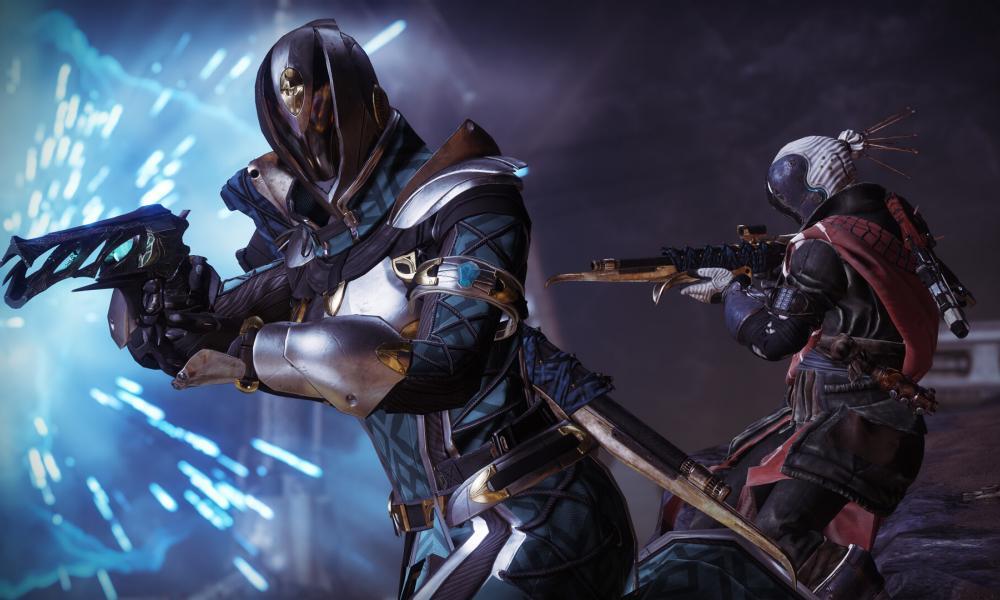 Throughout a flurry of underwhelming sales figures for the multiplayer first-person shooter, Destiny 2, publisher Activision has decided to suddenly cut ties with developers Bungie.

The announcement comes after a collaborated message from both companies sent out via Twitter on January 10,2019:

“Today, we’re announcing plans for Bungie to assume full publishing rights and responsibilities for the Destiny franchise. Going forward, Bungie will own and develop the franchise, and Activision will increase its focus on owned IP and other projects.” — Activision, Bungie

The dissolution between the two companies will allow Bungie to take full control over both development and publishing for the Destiny franchise. Activision expressed that they will continue working on owned IPs, but still work with Bungie during the transition for a fluid move.

Thank you Guardians. It’s been an honor and a privilege to help bring the world of Destiny to life for you. pic.twitter.com/EB1y19OTD8

Even though Activision — and its subsidiary, Blizzard Entertainment — are no longer tied with Bungie and the Destiny name, Destiny 2 will still be available at the company’s marketplace, BattleNet.

Could this be an unwelcoming sign for the future of the Destiny series, perhaps an unwelcome, ahem, destiny? Or, will the move allow Bungie to revive the Destiny series that’s seemingly been under the tight grasps of the big corporate publisher only looking after its own pockets, rather than listen to the dedicated fan base?

Time will tell, but with Bungie’s now second dissolution from a big named publisher (the first being Microsoft who claimed the rights to the Halo franchise back in 2007), the company’s future sure seems a bit fuzzy. Here’s to hoping Bungie returns Destiny to its former glory with the next installment in the series later down the line.