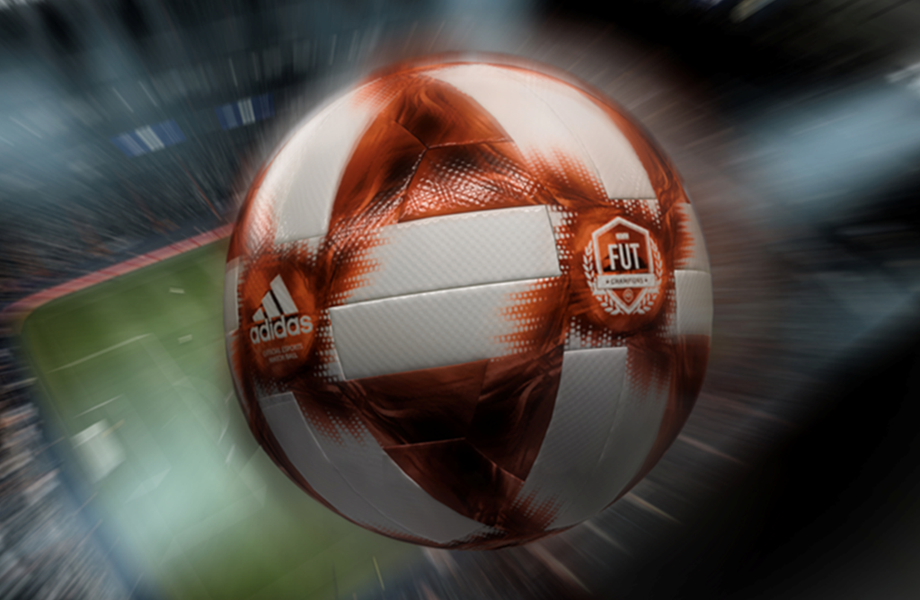 With the FUT Champions Cup Stage starting in November a new partnership between Adidas and EA Sports’ FIFA Global Series for 2020 starts. The first sign of the partnership is the official match ball that Adidas just revealed. Those who would like to have one of the official match balls can get their hands on them through FIFA 20 Ultimate Team packs and watching competitive FIFA 20 Global Series events with their EA account connected to Twitch.

The partnership between Adidas and EA Sports is yet another sign that esports is gaining field fast. As Adidas’s Florian Alt stated, “At Adidas, we believe that sport has the power to change and transform lives – but this is no longer limited to what takes place on the field. With the growth of esports, we’re seeing a whole new category of athletes emerge, whose game requires a unique set of skills, training, and mindset. We are just as committed to helping support their game, to be the best they can be, through innovative partnerships, specially designed products, as well as physical and mental training tools to help enhance their game. We’re excited to be at the forefront of this new category of sport.”

According to Brent Koning, FIFA Competitive Gaming Commissioner at EA, they ” view partnerships for the global game of EA SPORTS FIFA to be a vital connector between football culture and FIFA culture. This ground-breaking partnership with Adidas to field the official EA SPORTS FIFA 20 Global Series official ball reinforces the growth of this competitive gaming franchise. Having a partner with such an iconic brand rooted in football culture – both on and off the field – will continue to build player and spectator interest in the EA SPORTS FIFA 20 Global Series ” Both statements clearly show that esports is now just as important as physical sports and it seems that the phenomenon is continuously growing.

This is not a surprise at all, as many people who don’t have the skills to actually play sports still enjoy a good FIFA game on their computer. The love for sports is there, and this is more than enough. Of course, those who like to play online games don’t always go for esports, some occasionally enjoy casino machine games online, puzzle games, and more, but this doesn’t mean anything when it comes to the popularity of esports. It is nice to see that great brands now spread their attention this way and esports will thus continue to become even greater.