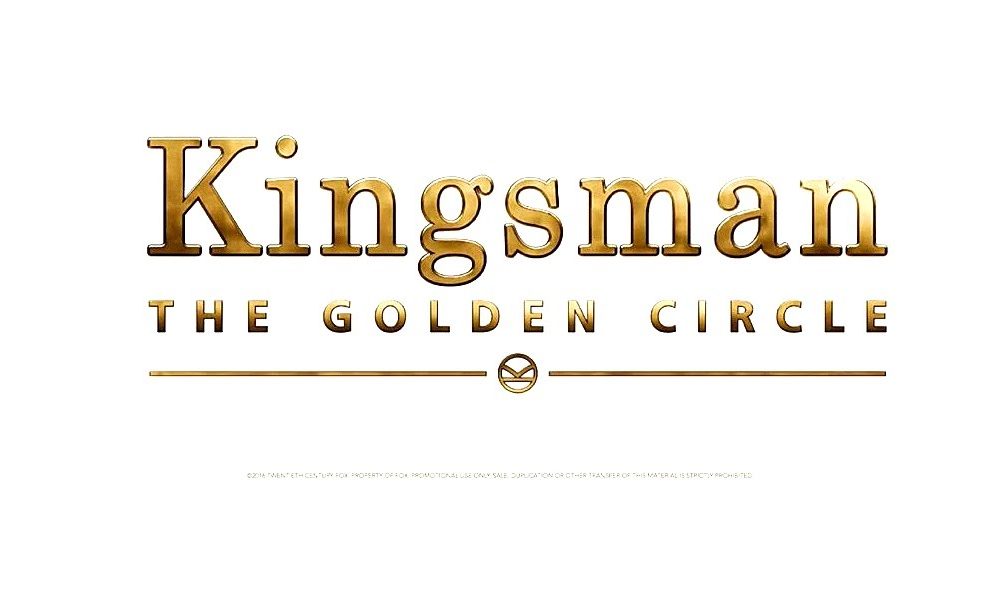 Expect To See The Golden Circle This September 29th

The sequel to the hit action spy movie of 2015, Kingsman: The Golden Circle, has its premiere date moved from June to early October. Matthew Vaughn is back as the director and has expanded the cast that now includes Channing Tatum, Halle Berry, and even an appearance from Elton John.

According to Exhibitor Relations, the second Kingsman movie has moved its date to come out on September 29, 2017. With the change being so small, it should not make any difference in the post-production period. This is pure speculation, but the reason for this change might be so that it does not compete with other high budgeted films. Like Denis Villeneuve’s Blade Runner 2049. With this new date, however, Kingsman: The Golden Circle will now compete with the remake of Flatliners and American Made.

Kingsman: The Secret Service performed well. On a medium sized $81 million budget, the movie brought in $414 million worldwide.The franchise already has an established following thanks to the first film’s great blend of unique action and comedy. It proved to be the break-out vehicle for Taron Egerton, and as his popularity has increased since it should further help his sequel. Plot details for the film have remained mostly under wraps, outside of Julianne Moore playing the villain in a story that will be bigger and worse. With the release now just over six months away, hopefully, this means that the marketing will begin shortly.