Does Michael Keaton Have What It Takes to be a Villain in Tim Burton’s Latest Film? 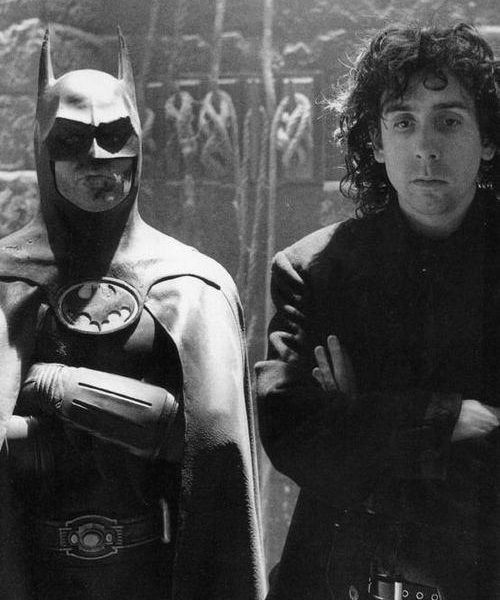 Does Michael Keaton Have What It Takes to be a Villain in Tim Burton’s Latest Film?

Tim Burton directed his first feature film in 1985. Since directing the wonderfully eccentric Pee-wee’s Big Adventure he has gone on to become one of Hollywood’s best known directors. Famed for his gothic aesthetic and quirky characters, Burton has shaken up the world of film. He’s a frequent collaborator with Johnny Depp and Helena Bonham Carter, with this duo taking center stage in his films. But it seems that Tim Burton is looking elsewhere for inspiration. His favorite pair did not make an appearance in either of his last two films. So, could Michael Keaton be in the running to take over from Mr Depp?

What can Michael Keaton bring to this movie?

So, what makes Michael Keaton the right fit for the role? And, what attributes does he have that lend themselves to the dark world that Burton’s films inhabit? Keaton is probably most well-known for his role as Batman, having taken on this iconic role in twice. But, in recent years, Keaton has diversified his career. A classic example of this is his performance in Birdman. Not only did this role show audiences another side to Michael, it also scored him his first Oscar nomination.

What do we so far?

Following on from the recent upsurge in live action remakes, Tim Burton has been signed on to direct Dumbo. But, with the delightfully dark Mr. Burton at the wheel, this is likely to have a very different feel to the original. Keaton is currently in talks about taking on the villainous role of Vandemere. There is also word that Eva Green, Colin Farrell and Danny DeVito will be taking on key roles in the film. Burton and Keaton have worked together before, first teaming up in 1988 for Beetlejuice. Burton, like many directors, likes to work with the same set of actors. So, while the pair have not worked together since 1992’s Batman Returns, this pair may be a perfect fit. Still no word on when filming will commence, so keep your ears to the ground.