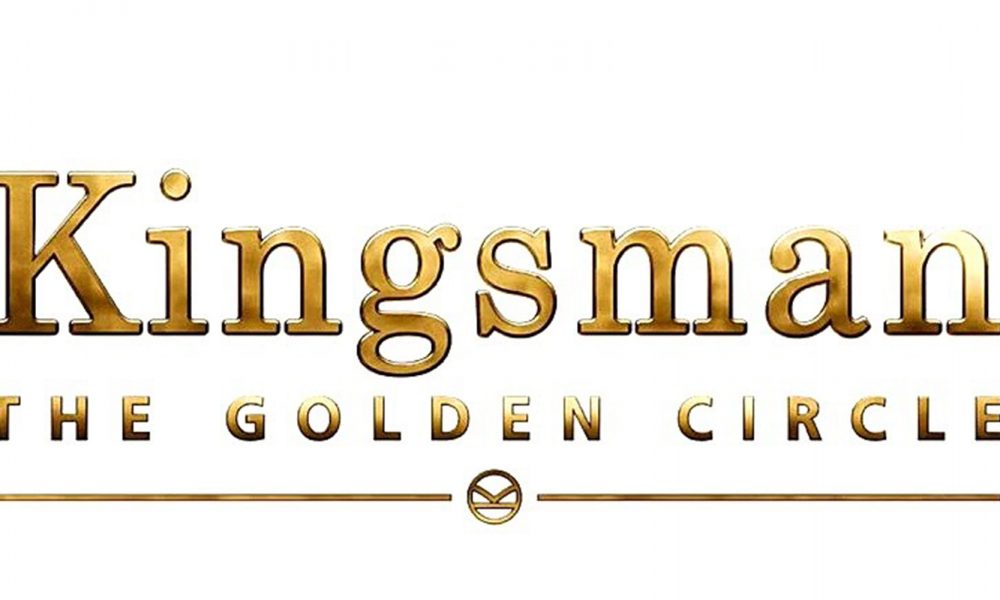 WARNING: THIS ARTICLE HAS SPOILERS FOR KINGSMAN: THE SECRET SERVICE.

20th Century Fox released the first trailer for Kingsman: The Golden Circle earlier today. We did receive a trailer a while back, but that was the definition of a teaser trailer since it was only about sixteen seconds and consisted of extremely quick looks at stills from the upcoming film. Viewers were able to gleam a lot from the teaser as they constantly paused and played the video, but this trailer is the first time we see any context as to what is going on in this insane and incredibly fun homage to spy films.

The Golden Circle is the sequel to the very successful and much adored Kingsman: The Secret Service, both of which directed by Matthew Vaughn. Secret Service saw a troubled young man, played by Taron Egerton, taken under the wing of Colin Firth and groomed to fill an open seat in the Kingsman organization. The Kingsman are a secret organization dedicated to the protection of Queen and country with each member using a codename from the knights of the round table. Meanwhile, the fiendish Samuel L. Jackson sets in motion an evil plan to control the world. This plan resulted in one of the coolest action scenes set to film involving and ultimately killing the insanely skilled Firth.

This trailer begins with the seeming destruction of the Kingsman base as well as what many assume to be the suit shop from the first film. We see Egerton and Mark Strong’s character looking on in horror at the rumble. We are then taken to an exotic location that may very well be Jeff Bridge’s hideout and a hint at a cool car chase with all the style that Matthew Vaughn is known for. A revealing shot of who appears to be the Princess from the first film, an assassin that looks straight out of Arms as well as seeing some of the new cast in action. After a montage of the stars and a cool shot on an icy mountain, we receive the big reveal that Firth’s character is alive and rocking a sweet eye patch.

Kingsman: The Golden Circle hits theaters on September 22, 2017. Returning stars include Taron Egerton, Mark Strong and the thought to be dead Colin Firth as Harry Hart/ Galahad. They will be joined by newcomers Halle Berry, Julianne Moore, Channing Tatum and Jeff Bridges.

Does the trailer excite you for the sequel? Let us know in the comments down below.

Zach RileyDecember 15, 2022
Read More
The X-Men will return in 2018 with Dark Phoenix
Does “Bill Nye Saves the World” Live Up to its Name?