The X-Men will return in 2018 with Dark Phoenix 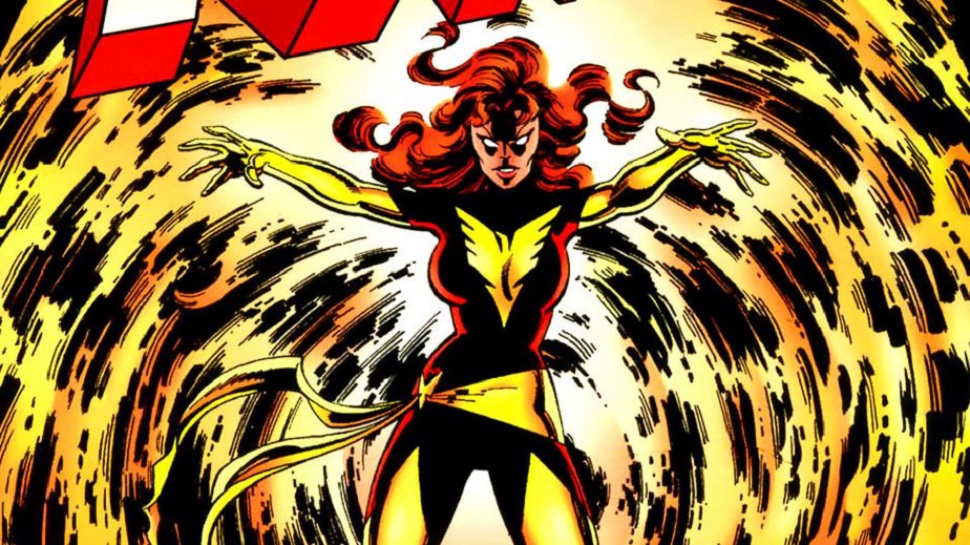 The X-Men will return in 2018 with Dark Phoenix

The X-Men were the brainchild of comic book master himself, Stan Lee. So much more than just a writer, Stan Lee is the genius who has brought the likes of Spiderman and The Hulk to the world. Without him, Marvel would never have gained their strong grip over the box office. Among Stan’s creations are The X-Men. First published in 1963, this comic introduced readers to a new group of super humans. This group of extraordinary people grabbed the attention of geeks across the globe. But, more than that, they made readers aware that there was nothing wrong with being different. Finally, it was ok to be different, something that has, no doubt, added to the ensuring appeal of this diverse group of characters

2000 saw the release of X-Men, which has to become the first in a long line of Marvel success stories. This initial installment introduced viewers to the dynamic X-Men, showing us the spectacular abilities they had been given. But, even from the first outing, we were shown that not all mutants use their powers for good. Just like any good action film, there was the inevitable rise of the ‘bad guy’. The battle against evil never seems to cease, leaving the X-Men with a lot to keep fighting for. Since 2000 the franchise has produced an array of sequels, prequels and, in the case of Wolverine, evolution stories. Currently the tally of films stands at 7. But news from Marvel confirms that an 8th installment is on the way.

What do know about the latest X-Men installment?

Much like a phoenix, the X-Men will be returning from the ashes next year. Marvel have told fans that the next installment of the franchise will hit movie theaters on November 2, 2018. The film will center around the character of Dark Phoenix – or Jean Grey to her friends. But this won’t be the first time we will see this Marvel character hit the big screen. X-Men: The Last Stand saw Famke Janssen fulfill the role of Jean Grey, while last year’s X-Men: Apocalypse saw Sophie Turner take it on. No word yet on whether one of these previous actresses will be cast as the leading lady. So, we could be in for a 3rd re-imagining of the character. One thing’s for sure, it doesn’t look like the X-Men will be going without a fight.