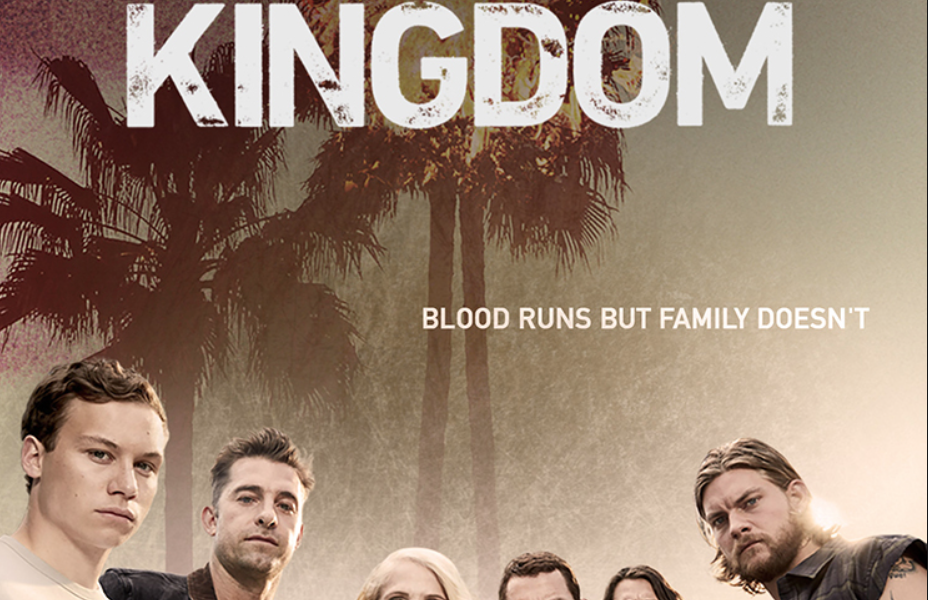 The popular crime drama, Animal Kingdom just finished airing its second season’s fifth episode. Jeez, this season of Animal Kingdom is great so far. It’s filled with Point Break-esque heists, a little sex, drugs, and some strange incestual tones. This season  the boys: Baz, Pope, Craig, and Deran are trying to break away from Smurf’s clutches and do their own jobs. She is shutting them down every step of the way. She has even gone as far as having all of the family’s crime connections refuse to work with the boys, without her being involved of course. Meanwhile, J is not sure which side to choose, and is exploring some of Smurf’s past with her.

The first few episodes follow Pope as he deals with killing his brother’s wife. While Smurf is out of the picture, Pope steps up to help take care of Lena, Baz’s young daughter. Now that they are planning to rob a Mega Church, Pope also finds himself getting involved with one of the workers at the church. Oh, yeah, and Deran bought a bar and Craig almost burnt his house down. Deran seems to be trying to find his own way, and do something without Smurf’s approval. While Craig is still going on drug binges and trying to ditch Nicky, J’s ex-girlfriend that he has been partying with. At the same time, J can’t seem to find if he fits in with the boys or with Smurf.

With the drama thickening quite quickly and the chaos unraveling, it is hard to see where this season is headed. We know last years’ finale left everyone’s jaw on the floor already. If the writers of the show keep it up it will be hard to predict where we will see these characters, but it will be one hell of a ride getting there. Animal Kingdom Season Two is currently airing on TNT.

Can Pokemon Go Fest spark new interest in the game?
Rockstar rumored to be chasing cross-play for Red Dead Redemption 2