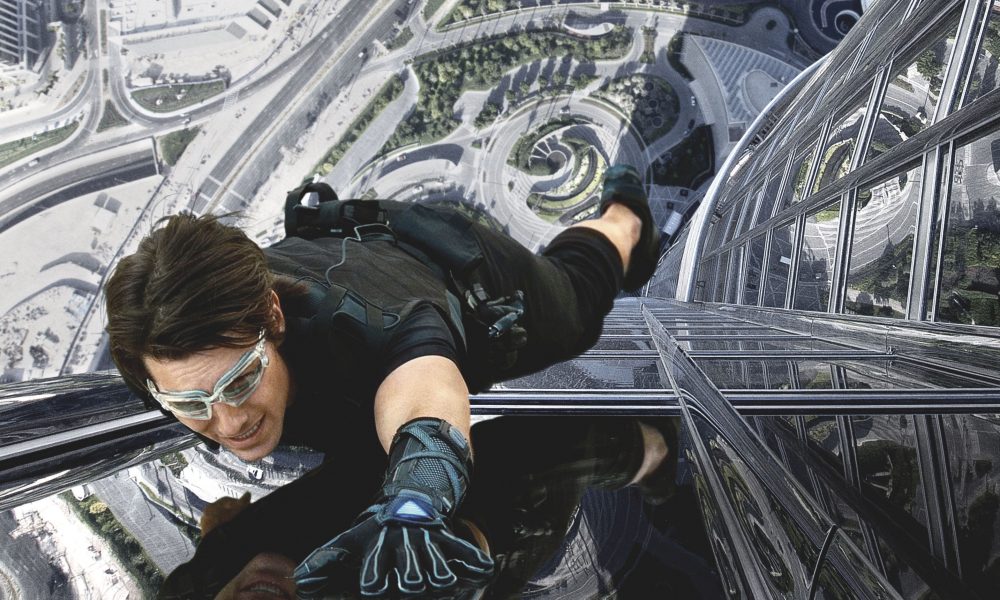 In the past 24 hours, two major film sequels had production halted due to serious accidents on set. A stunt woman lost her life on the Deadpool 2 set and Tom Cruise has been seriously injured on the Mission Impossible 6 set. 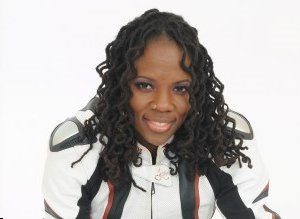 Joi Harris was brand new at the stunt person game with Deadpool 2 being her first movie. She was also the first African American female professional road racer. She was killed in a motorcycle accident in which she was performing her first ever stunt. Performing as the stunt double for actress Zazie Beetz, who will play Domino in the film, Joi wasn’t wearing a helmet in her scene and it cost her her life. As mentioned previously, the accident caused production on Deadpool 2 to halt for the time being. There is no indication for how long of a hiatus production on Deadpool 2 is taking, but the people involved still seem adamant that it will not affect the projected June 2018 release date.

Those very same people have issued their own statements on the matter, with Deadpool himself Ryan Reynolds taking to Twitter. “Today, we tragically lost a member of our crew while filming Deadpool. We’re heartbroken, shocked and devastated… but recognize nothing can come close to the grief and inexplicable pain her family and loved ones must feel in this moment. My heart pours out to them – along with each and every person she touched in this world.”

As for Mission Impossible 6, while filming in London, Tom Cruise had an accident on set. Despite having a history of doing his own stunts, he “miscalculated his jump” while performing a stunt that involved him jumping from a building. Thus, he made a very damaging impact with the side of the building he was jumping towards. Apparently, he tried to keep going but was eventually forced to stop by the crew and taken off set for medical attention. Much like Deadpool 2, although nowhere near as serious an accident, production has halted for Mission Impossible 6. Unlike Deadpool 2, there is even less way of knowing when filming will resume since Tom Cruise is the main character of this film.

Accidents happen all the time on the set of major productions, especially action-oriented ones. That being said, Tom Cruise’s injuries seem to be much worse than originally reported and the loss of one’s life is always tragic. This must be a terrible time for the people in Joi Harris’ life, my condolences and well wishes to them all.