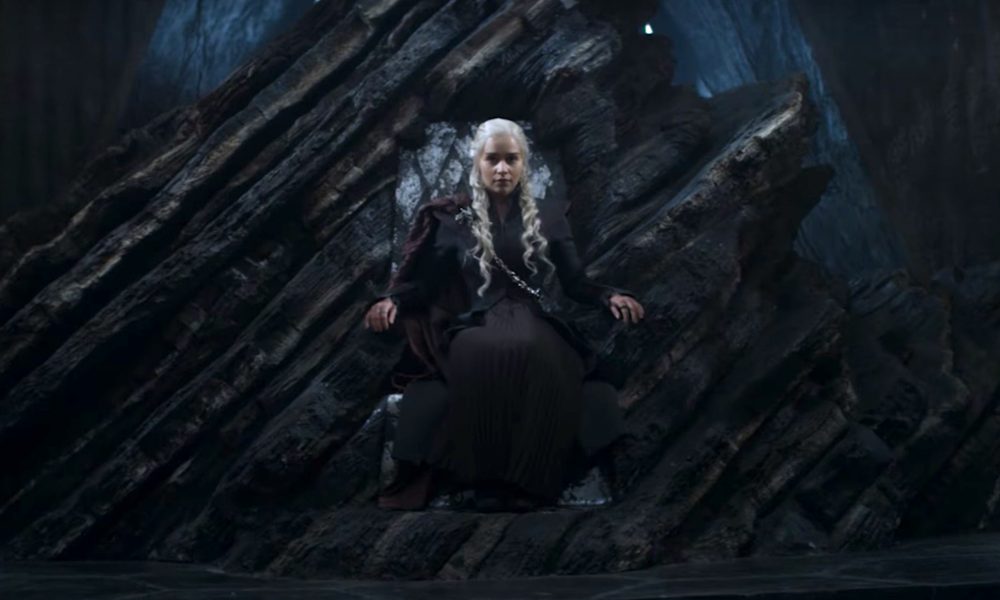 Surprisingly not because of hackers, episode 6 of the current season of Game of Thrones has been leaked by HBO Spain. No spoilers follow, don’t worry.

The episode reportedly titled ‘Death is the Enemy’, was made available for one hour before being noticed and removed; plenty of time for people to record and share it online. Footage was shared on Reddit, YouTube, Instagram and a number of other video streaming services before it was naturally taken down. However, the full episode is still available to torrent from a number of places online.

HBO is already on difficult terms when it comes to leaks and spoilers following the recent hack of their servers, which saw whole scripts, actors’ personal information and a litany of emails being stolen. Unfortunately, HBO only has itself to blame for this particular disaster.

Spoilers are a fundamental part of a TV series such as Game of Thrones that focusses on revelation and subterfuge as key plot devices and spoilers can therefore be an incredibly efficient tool for blackmail. Fans eager not to hear these spoilers consider threats such as these incredibly frightening to their viewing experience, leaving HBO in an increasingly difficult position. The fact HBO themselves are responsible for this leak may suggest there need to be tighter securities around the process of release.

Regardless of this continuing problem, Game of Thones remains as popular as ever. Fans need not worry about hearing spoilers, as they would have to go out of their way to see the episode; HBO is also working hard to take down the episode from the sites.

A preview of the episode was made available on YouTube by HBO, but they have yet to comment on the accidental leak. Game of Thrones season 7 episode 6 will officially air August 20th.