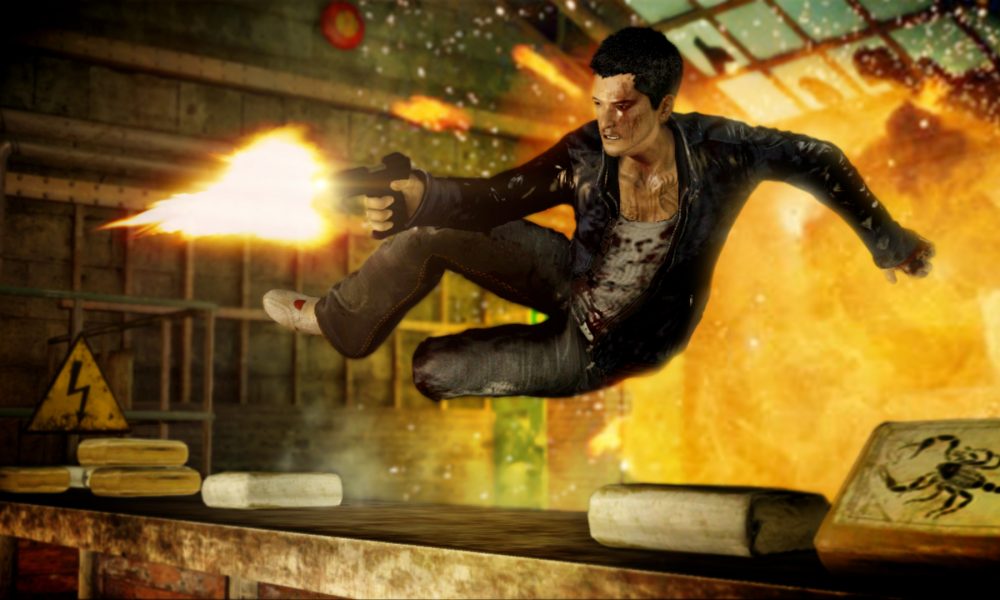 Good things come to those who wait, and we have been waiting a long time for the Sleeping Dogs movie. Our patience has paid off, because the movie is finally underway and has attracted the best man for the job: Donnie Yen.

Yesterday, Yen confirmed on his Instagram page that the long-awaited Sleeping Dogs movie is finally in production:

For those of you who don’t know, Sleeping Dogs is an open world crime drama published by Square Enix and developed by the now defunct United Front Games. It takes place in Hong Kong and casts Wei Shen in the role of an undercover cop who is trying to infiltrate the local Triad organization (essentially the mafia of Hong Kong) and take it down from the inside. While the game takes some cues from open world games such as Grand Theft Auto, it takes most of its inspiration from martial arts movies, especially Jackie Chan and Jet Li films.

In many ways, Sleeping Dogs is a Hong Kong/martial arts crime movie in video game form, or at the very least, it pays tribute to those kinds of movies. In the past, many critics have claimed that “x movie will be the first good video game movie.” Sleeping Dogs could potentially be that movie, because at its heart, it is a martial arts piece about a police officer driving cars, shooting guns, and kicking butt, which is the premise of many a successful martial arts movie.

While there is no guarantee the Sleeping Dogs movie will actually be good, it is almost guaranteed to be entertaining. Make us proud, Donnie Yen.