The New Online Gaming can overshadow the Older Traditional Gaming? 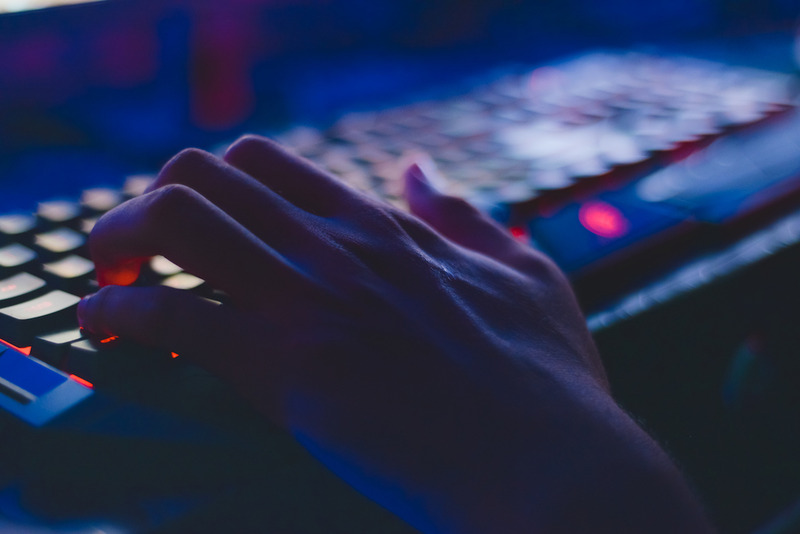 The New Online Gaming can overshadow the Older Traditional Gaming?

The traditional online games industry is a huge deal. Games on PC, consoles and mobile devices offer connected, multiplayer experiences of different kinds. For example, there are Android multiplayer games like Clash of Clans where you strategically place your troops, or you can take to PC and consoles to team up with your pals to take on a menacing raid boss in Destiny 2.

According to a study published by free to play games developer Spil Games in 2013, 700 million people around the world play online video games. These games cut across genres including racing games, puzzle games, actions games and more. Free to play multiplayer games in these genres are also incredibly lucrative for their developers (including companies like Spil Games), selling cosmetic items and power-ups to players for a price. The online games industry is booming.

But could online games be usurped by the emerging online casino industry? More and more players, looking for an online gameplay experience outside of the traditional realm, are turning to casino titles as a form of entertainment. Let’s explore why that is. 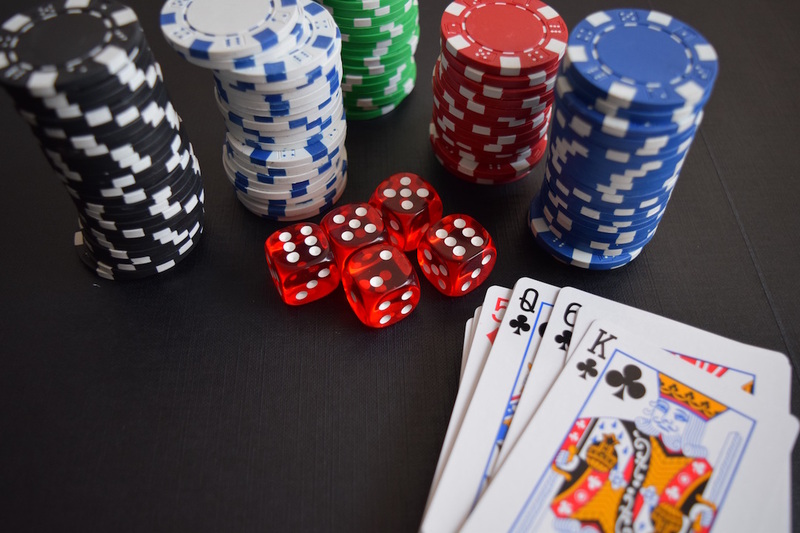 Stacks of poker chips, several dice, and playing cards sit on a table via Pexels

Just like the traditional online games industry, the online casino industry also offers a sweltering amount of ways to play. There are thousands of online casino websites, offering a huge amount of different games to play. There are themed slots based on blockbuster movies and TV shows, as well as those based on figures from mythology, to games like blackjack that give players a chance to place bets strategically.

As mentioned, the traditional online games industry offers plenty of variety and it seems that players are turning to online casinos for the same reason. Players want to find new ways to stay engaged, new ways to challenge themselves.

Online casino players also appreciate the fact that many casino games offer bonuses. In this Roxy Palace casino review, one of the standout points is that it offers match bonuses on the first two deposits that a player makes. While the games offered, such as The Dark Knight and Mermaids Millions slots, already give players a chance to make some winnings, the bonuses just sweeten the pot.

Compare this to traditional online games such as League of Legends where spending money may get you character skins, but it doesn’t give you a chance to make money. In fact, the currency that you earn in games such as League can only be spent on other, in-game unlocks. Players may be turning to casino games for a chance to earn a better reward for winning.

Moreover, because traditional online games are made for a global audience, they can miss out on the benefits of certain localization – and we’re talking about more than making the in-game menus and voicelines in that region’s language. This is one of the reasons why online gambling in Canada is on the rise; there are so many providers catering to a Canadian gaming audience specifically that accept CAD (the Canadian Dollar) and online payment methods that are popular in the region.

Can Traditional Online Gaming Keep Up?

A person types on a computer keyboard via Pexels

With online casinos making a play for the traditional online gaming audience, there’s the question of whether the developers of those traditional titles can keep up with the growth of this new industry. Could developers embrace the bright and bold graphics offered by so many casino titles? Can they incorporate betting features that allow players to place wagers on the games that they are playing?

As the casino industry grows at such a rapid pace, traditional developers will have to answer those questions because the two industries are clearly becoming rivals.