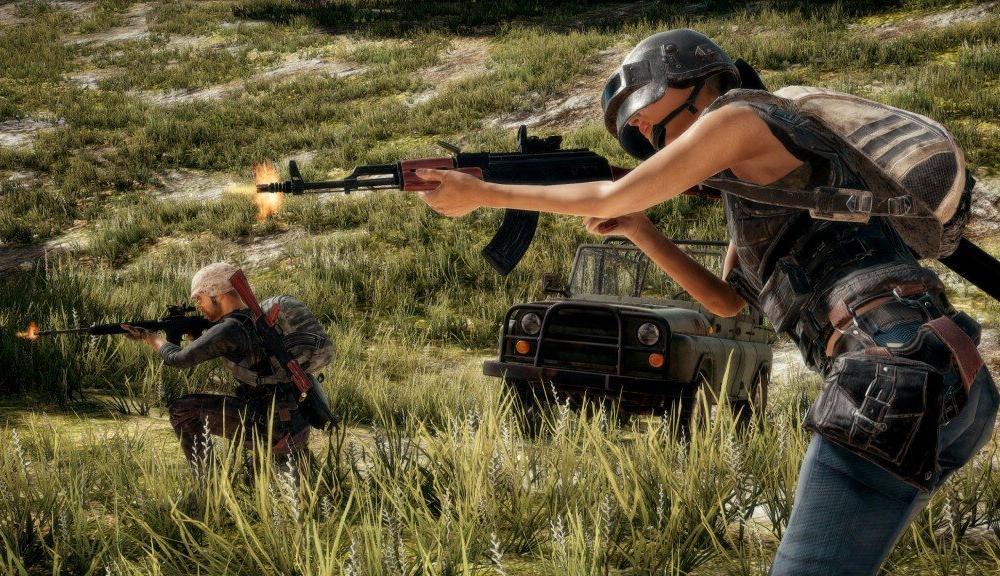 As the world continues to grow digitally, the gaming industry has taken the front seat in the booming digital revolution. Over the past five years, we’ve witnessed tech advances in the gaming industry that we previously thought only belong to the fanciful world of science fiction.

From 3D games to virtual reality games to hit Pokémon Go augmented reality game and its kinds, the gaming industry has taken its fair share of technological innovation.

But the growth is not just in technological advances but in the number of games developed as well. For instance, as of April 2019, the number of gaming apps in the Google Play store was approximately 327,491, which represents a 13.4% increase from the last quarter.

When you add console games, online casino games, and other games not available on Play Store, you’ll get a better picture of the size of the gaming industry. In this article, we’ll introduce you to the top online games to try in 2019.

PlayerUnknown’s Battleground, commonly known as PUBG is currently the most popular game of 2019. With a neck break record of over 50 million online players and 400 million downloads, this game has taken the world by storm.

In this game, players are taken to a remote island that has been abandoned by its inhabitants. Players are given a map and a mission to annihilate the enemies hiding in the bushes. The players win by surviving and killing all the enemies.

Technology has given rise to the popularity of online gambling, especially in Scandinavia, and the industry has seen a rise in high RTP slot games. For those who prefer online video slots with an adventure-like theme, Pirates Plenty is the game to play.

In this online slot, be prepared to embark on a journey to the bottom of the sea in search for a lost treasure, where the captain of the dead awaits you.

This 5 to 6 reel game consists of up to 20 paylines and offers a wealth of attractive features to maximize your winning potential. Just unlock the Treasure Reel feature and you’ll be up to an adventure of a lifetime with limitless possibilities. You can play Pirates Plenty at Casumo Casino Norway.

Minecraft is a Swedish made game that has won the hearts of millions of online players. Having sold over 170 million copies since 2011, Minecraft remains one of the best games of all time.

The game provides a great balance between building and adventuring. It allows you to build anything you want with a variety of blocks in a 3D procedurally generated world. There is no limit to what you can build or do. However, be wary of the night for creatures lurk. If need be, you can connect to another person’s server to play multiplayer.

Apex Legends is a popular, and one of the best battle royale games available today, with an IGN rating of 9/10 and a Metacritic score of 88%.

In this action-packed battle game, legendary characters with superpowers battle for fame and fortune. The game has 6 players teams with 3 players in a squad stationed on an island to savage weapons to fight against other squads. The game has real-like maps and quality graphics and is set up in a life-like environment.

League of Legends is a multiplayer online battle arena game developed by Riot Games. In this game, you join forces with your closest allies to fight against your enemies. In each battle, you select a group of legendary champions to engage in head-to-head combat against a group of highly trained warriors.

Have you played any of these games? If so, what are your experiences? Share with us in the comments section below.