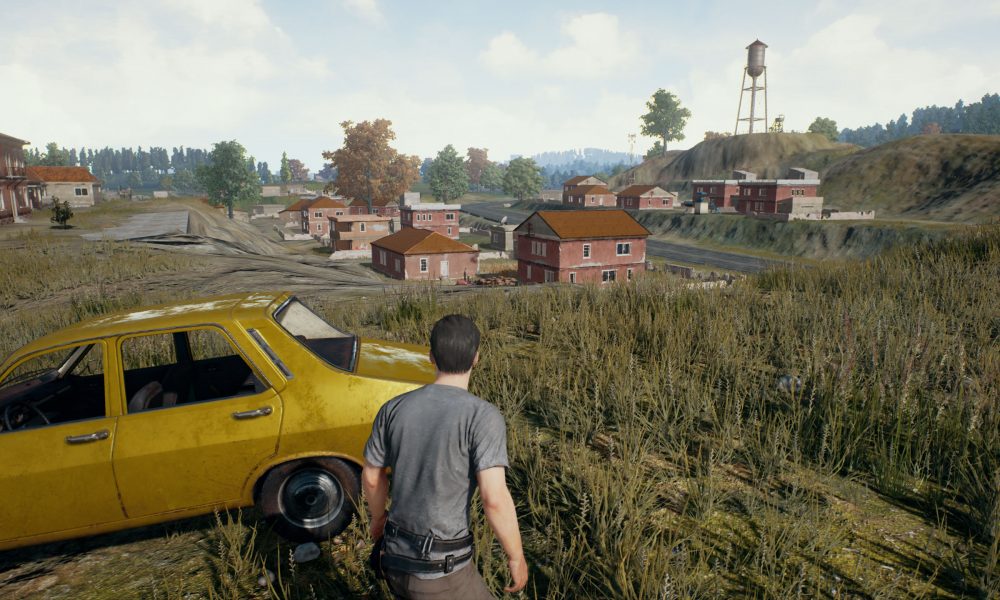 It was never a matter of “if”, just when. PlayerUnknown’s Battlegrounds’ popularity increased exponentially since it was announced for early access. It happened out of nowhere as wel, considering this was an indie title that was inspired by Battle Royale. We have talked about the many times Battlegrounds’ numbers have broken the expectations of many. Now, we see the real deal as the game has broken the record that was instated by DOTA 2.

DOTA 2 had the highest player count until very recently. It’s 1,291,328 online players was a very tough number to beat. However, PlayerUnknown’s Battlegrounds stepped up to the challenge and surpassed the number of simultaneous online players. According to the latest reports by SteamSpy, the game has beaten DOTA 2’s record with a new peak of 1,322,507 Concurrent users.

This is a great award for the game, not only because it’s a huge quantity of players that made this game popular. But because this game is Still in Early Access. When you take into account facts like Bluehole intending to sell just 200,000 copies in the year initially. You can begin to see the respect this game deserves regardless of some questionable choices they have made in the past.

The game has now sold over 10 million copies. It’s one of the top 6 most played video games around the world. And it will continue to add content like fog effects, new weapons and some experimental technologies with 3D positional audio to enhance player interactions.

What could be in the future of PlayerUnknown’s Battlegrounds? We don’t know as of yet, but this is still something that should give the title a very respectable status. I might jump in the badwagon, must be a really good game in order to attract so many people from all kinds of places.