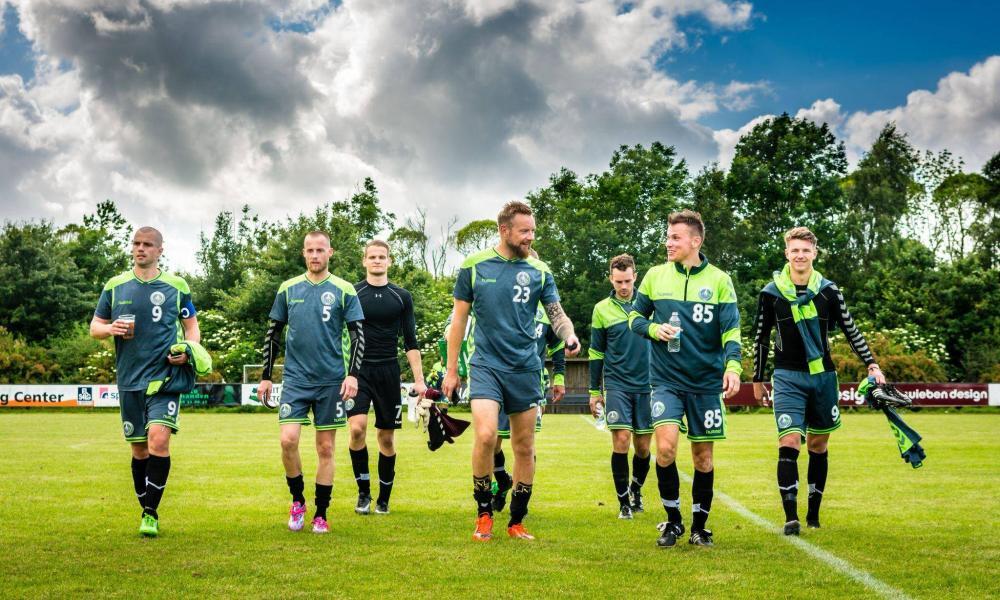 Being a footballer has become a career that many parents would want their kids to have, considering the amount of money. Football is not only one of the most spectacular kinds of sport, but also it is one of the highest-paid. But even if you are a non-football player, you can make money from the games. All you have to do to enjoy such a benefit is to use TrueBlue casino codes and to make the best of it.

In times past, football was just for entertainment and pride, with many great players trying to slug it out to prove a point. And anyone that emerged top would be worshiped like a god. The story has changed a great deal these days. The football game has become a money-spinning game, and footballers are now paid heavily to the extent of becoming stinking rich. In this write-up, we will discuss some of the highest-paid football players on earth today.

Lionel Messi plies his trade as a footballer in Barcelona Football Club in Spain, and he is also the captain of the Argentina national football team. He earns £92m per year to play football for Barcelona football club, Spain, which makes him the highest-paid footballer today. His contract is expected to expire by the end of the 2020/2021 session. There are indications that he is being courted by several other football clubs in Europe, including PSG and Manchester City.

Aside from the money he earns from playing football, he also earns up to £25 million from endorsement and deals and sponsorship. He is a brand ambassador for several companies, including Pepsi and Adidas.

Some of the unique facts about him are highlighted below:

While he has so many fans across the globe, he has also been criticized by many others, who claimed he wouldn’t have maintained his top place among footballers if he had moved from one club to another like his closest rival, Christiano Ronaldo.

He occupies second place among the biggest earners in the footballing world today. He plies his trade currently with Juventus football club in Italy and earns £85 million per year. He may occupy the second spot among the highest-paid footballers on earth today, but he remains the most popular of them all. His fan base on social media is high, leading to even more income for him.

Christiano Ronaldo has plied his trade in many football leagues in Europe, including the Spanish league, English premier league, and Portuguese league, before proceeding to the Italian league. He has broken several records as a footballer also.

He is a Brazilian and one of the best to emerge from that country as far as footballing is concerned. His fame even rivals those of great footballers that Brazil has produced, including the famous legend Pele of Brazil. Neymar occupies the third position among the highest-paid footballers in the world today. He currently earns £70 million from PSG, where he plies his trade as a footballer.

Before he started playing football for PSG, he was in the Barcelona football club with the likes of Lionel Messi. His move from Barcelona to PSG was a mouthwatering deal of £200 million. His move to PSG was prompted by the need of the club to beef up its squad to be consistently on the winning side and have a brighter chance at wing the Champions league.

Since his move to the club, Neymar had been phenomenal alongside his teammate Mbappe. He has made a mark for himself since joining the football club and has helped the team to series of victories.

He is the 4th highest paid footballer on earth today; he earns £31m. Kylian Mbappe is a French footballer and has been phenomenal for his national team. Additionally, he plays football for PSG and is also one of the best to ever donned the club’s colour. Mbappe is an outstanding footballer, and many insist that he gets paid less than the amount he actually deserves.

Mbappe is even considered by many as the leader of the next generation of footballers. He is just 22 years old, and his transfer seals his fate with the club permanently. He moved here in 2018 and has been outstanding since then, helping their club stamp its feet in the top-tier French league, Ligue 1.

Since he joined the football club, Mbappe has netted over 100 goals, and he even scored four goals for France at the 2018 World Cup.

Mohamed Salah earns up to £27 million and currently plays football for Liverpool Football club in the English premier league. This makes him the 5th highest-paid football player, and he has been a wonderful addition to Liverpool F.C. since he came on board.

Mohamed Salah was playing football for AS Roma before joining Liverpool FC. In 2017, he played an undeniable role in the series of victories recorded by the football club on and off the pitch. He has spent about 3 seasons at Anfield under the leadership of Jurgen Klopp, who resides a lot of trust in him. The footballer has proved himself to be deserving of the trust too.

Mohamed Salah is an Egyptian and has also contributed greatly to the football fortune of his home country. His transfer from AS Roma to Liverpool cost the latter £43 million.

Paul Pogba is yet another footballer worthy of mention among the top paid footballers in the world today. He currently earns £25 million per year and plays football for Manchester United. He is a French footballer and has contributed a great deal to the greatness of the French national team.

While Paul Pogba is a very popular footballer, he is also among the most criticized of all the footballers in the world today. While some claimed he does not deserve the accolades he gets, some believe he is still a great footballer. The decision of PSG to sign him from Manchester United even sparked outrage among some PSG fans.

The footballer’s deal with the Red Devils will end in less than 2 years, but his move to another club may materialize before then.

Being a football player is not only about making money. Also, it’s a huge responsibility as there are a lot of spectaculars and fans who are constantly watching you and hoping for the best outcome of the game. Football is not only a kind of sport but also that thing that unites people all over the World. 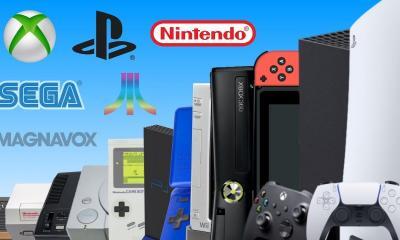 How Promising Is the New Atari VCS?
Could Service be the New Big Driver of Console Choice?