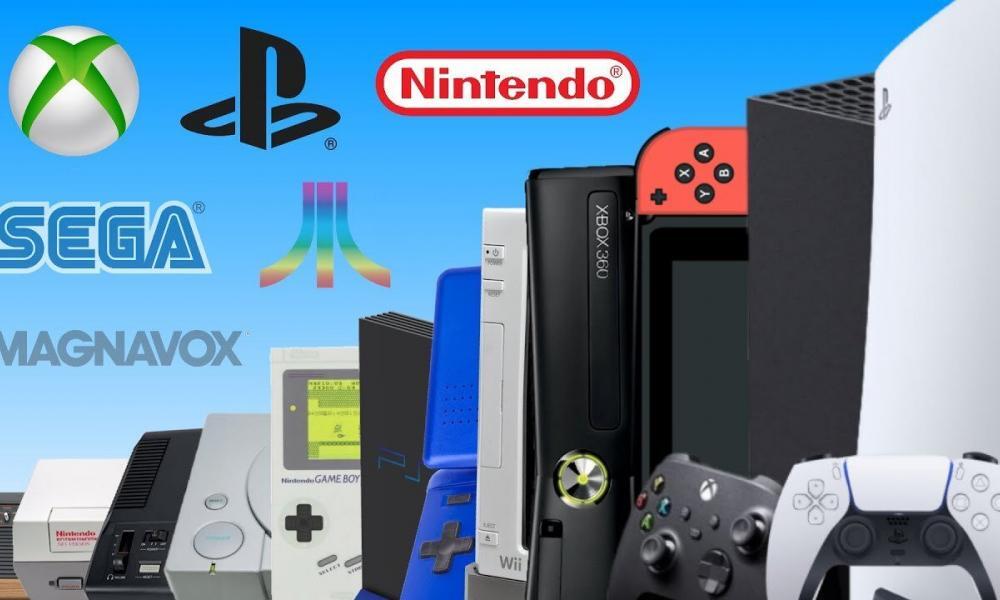 Now almost a year into the 9th console generation and the fight between the major manufacturers is just as pronounced as it’s even been. Each system wants your money, each tries to do something different, and each claims that their device is the superior choice. While many aspects of this fight play out as they always have, the last few generations have been increasingly leaning into something different – the importance of service. Looking at what these consoles attempt, we want to explore the forms these services take, and why these elements could provide the most important point of consideration for new console owners.

A Move Away from Multiplatforms

For generations, selling consoles was almost entirely based on certain console exclusives. Microsoft had Halo and Gears, Sony had anything from Gran Turismo and The Last of Us, and Nintendo had all of its first and second-party titles to carry them through. Over time, however, players would place less emphasis solely on the games, and more on how the infrastructure surrounding these systems evolved. This move was aided by many of the largest series like COD and Assassins Creed fully embracing multiplatform availability, giving players more choice in what was essentially the same experience.

To better illustrate this idea in action, we could turn to another digital industry, that of online casino gaming. In this industry, almost all games are shared across multiple casinos, meaning that to get ahead, the service needs to offer something special. As noted by Shallyn Goodhead of bonus.ca, this is achieved on major website Rizk through offering a unique design bolstered by a massive overall game library, special features, mobile accessibility, and more. In practical terms, this is the same approach now taken by consoles.

With the 9th gen, each of the big three has taken similar steps in promoting their devices, the most profound efforts of which revolve around their online subscription systems. As noted by theverge.com, PlayStation, Xbox, and Nintendo all offer a paid monthly subscription service which, while optional, is an enormous driver of player interest.

At their core, the subscriptions of these platforms have become necessary due to the simple fact that online play is unavailable without them. However, online accessibility only scratches the surface of what console subscriptions services contribute to the overall ecosystem. The most famed of these included features is undoubtedly the availability of the rotation of free games, listed at metacritic.com. As the playability of these games is tied to an active subscription, users are encouraged to keep their membership active.

From here, each system builds on its online community features through chat tools, social media integrations, video sharing functionality, and much more. In this way, systems become more than just a way to play games, they act as a way to share in a cooperative and communicative experience directly, without the need for outside PC access.

Looking at these developments in their totality, it’s perhaps no surprise that fans are more dedicated to their platform than ever. It’s about collecting and maintaining a library of titles, building up your profile and community, and spending time with other like-minded gamers. In other words, on the grandest scale, it’s the service that can make the biggest difference, even if we underestimate its influence at first. The only real question left is how this might affect systems in the long term, and if there’ll ever be cooperation on a community level that approaches the recent progress made by crossplay.

World’s Highest-Paid Football Players
What Do You Know About the Benefits of Satellite Imagery?