To Win a Custody Battle, Alex Jones Might Have to Admit He’s a Performance Artist 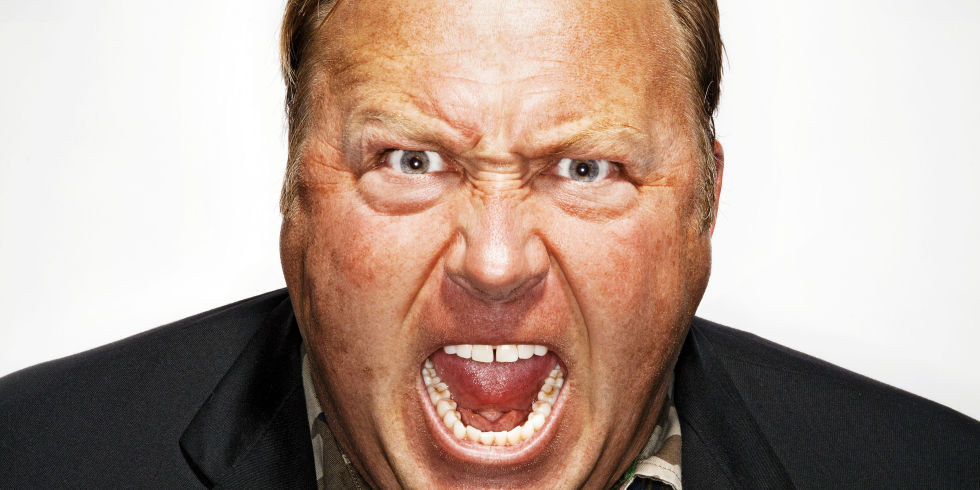 To Win a Custody Battle, Alex Jones Might Have to Admit He’s a Performance Artist

A man is in a custody battle for his children, and to prove he’s fit to be a father, he will have to do something that might cost him his job. It sounds like a plot to a kid-oriented made-for-TV movie drama, but according to My Statesman, Alex Jones faces this exact problem.

Even though he has been around for a long time, Jones only recently entered the public eye thanks in no small part to support from Donald Trump. Jones is (in)famous for his talk-radio programs and YouTube videos, both known as “Infowars,” where he espouses conspiracy theories. I’m not talking about fun and harmless conspiracy theories such as the Roswell UFO incident, but extremely out there theories including but not limited to:

Jones has been divorced from his ex-wife Kelly Jones for quite some time, and their children live with him. After hearing the claims Jones has made on his shows, Mrs. Jones now fears for her children and has entered into a custody battle. “He’s not a stable person,” stated Mrs. Jones. “He says he wants to break Alex Baldwin’s neck. He wants J-Lo to get raped. I’m concerned that he is engaged in felonious behavior, threatening a member of Congress. He broadcasts from home. The children are there, watching him broadcast.”

According to Jones’ attorney, Randal Wilhite, it’s all just an act. Wilhite claims Jones is nothing more than a “performance artist,” and the actor audiences see in his shows is just a persona, not unlike Sacha Baron Cohen’s Borat or James Rolfe’s The Angry Video Game Nerd. According to Wilhite, judging Jones based on what he says and does in his shows is like judging Jack Nicholson based on his portrayal of The Joker in the 1989 Batman film.

Jones has found himself in a lose-lose situation thanks to this custody battle. On one hand, if Wilhite is correct and Alex Jones is merely playing a role, he stands to lose the support of his fans and staff members. However, if Jones actually does believe his own conspiracy theories, and he really does want to break Alec Baldwin’s neck, his fans may start to question whether or not they should believe the words of a man shown in a court of law to be mentally unstable. Regardless of what happens, nobody is going to look at Alex Jones the same way again.

Ule LopezMarch 20, 2018
Read More
Could Brexit be about to trigger environmental decline?
Theresa May calls snap general election ahead of Brexit negotiations