Theresa May calls snap general election ahead of Brexit negotiations 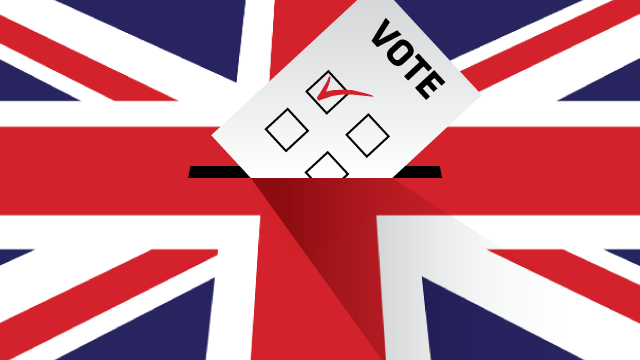 Theresa May calls snap general election ahead of Brexit negotiations

There has been yet another plot twist in the mediocre soap Opera that is Brexit. On Tuesday, less than a month after officially beginning Brexit, Theresa May has made one of the most astounding U-turns in recent political history. After spending most of her tenure downplaying the possibility of a snap general election, Theresa May has announced today that she intends to hold a snap general election on June 8th.

Many analysts believed that the Prime Minister would refuse to hold an early general election. Not least because of the difficulties involved in actually calling one. The Prime minister will either need to pass a motion of no confidence against her own government, or to get 434 MPs to back the snap general election. Unsurprisingly, she has opted for the latter option. It would be a little embarrassing for a government to declare no confidence in itself and who knows, the public might take it to heart.

While the move is a pretty dramatic about-face there is some solid political logic behind it. The Conservatives currently hold a razor-thin majority and their back-bench party members have taken full advantage of this. They have forced the government to back down on a number of issues. Theresa May clearly hopes that a general election will give the Conservatives a strong majority that will allow them to enter the Brexit negotiations with a stronger hand.

Recent polls have shown a pretty big lead for the Conservative party, but this might not hold on election day. A day is a long time in politics let alone a month and recent elections have proven nigh impossible to predict. There is a possibility that Labour leader Jeremy Corbyn may be able to bring people out to vote in larger numbers before. Traditionally Labour areas could also balk at supporting the conservatives once they enter the ballot box. There is even the slim chance that the liberal Democrats may be able to cobble together a loose coalition of Pro European voters. Recent history has shown that anything is possible.

The focus of the short campaign will likely be on Britain’s relationship with the EU and this makes it incredibly unpredictable. Views on the European Union transcend party loyalty to a degree and even in Britain’s first past the post system may lead to some unusual results. Even the parties try to campaign away from the issue of Brexit, everything they say will be viewed through the lens of Britain’s departure from the European Union.

As always, turnout will be important, particularly youth turnout. Young people are significantly more likely to be pro-European and left leaning than their older counterparts. High turnout among young voters has the potential to swing the election in favour of Pro European parties and could provide a much needed boost to the Labour party.

When it comes down to it, Theresa May has essentially offered the British public the opportunity to confirm whether or not they actually wish to leave the European Union. The question is, what will they say?

Ule LopezMarch 20, 2018
Read More
To Win a Custody Battle, Alex Jones Might Have to Admit He’s a Performance Artist
French Elections: Why are they important and what do you need to know?