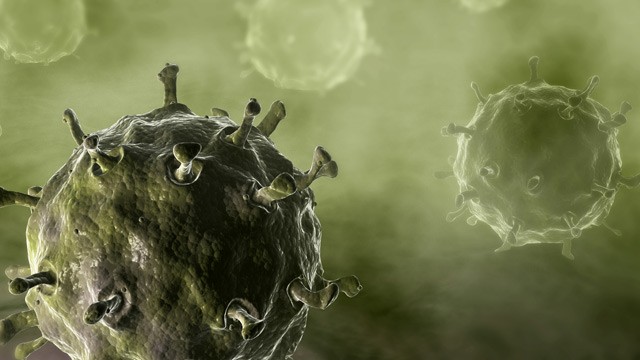 The U.S. government has stopped funding controversial research on three viruses and has asked the scientists involved to halt their studies regarding them. The viruses in question go by the names of SARS (severe acute respiratory syndrome), MERS (Middle East respiratory syndrome) and avian influenza, more commonly known as the bird flu virus. The latter is undoubtedly the most famous of the three, but all of them are high-risk infections and are potentially deadly. Scientists researching these viruses have found ways to make them even more contagious, which is why they were asked to stop the studies. There was a similar controversy not long ago when scientists managed to create mutant forms of the N1H1 virus (swine flu) that are more potent than the regular version and can spread more easily between humans.

While the scientists studying SARS, MERS and bird flu were only trying to learn more about them by means of their experiments, many were afraid that mutated forms of these viruses could cause a pandemic if they were to somehow get out of the labs. The U.S. government are not the only ones who are concerned about this prospect as the National Research Council also seems to be of the opinion. However, not everyone is happy about this decision and some researchers believe that studies on influenza and other contagious viruses are crucial to further out understanding of them.

University of Wisconsin-Madison virologist Yoshihiro Kawaoka who studies influenza says that he will not take part in any other projects regarding the virus and will consult with the National Institutes of Health on projects that are already underway. “I hope there will be an eventual resolution of the issues that surround research that is important to protecting public health and advancing influenza virus research,” Kawaoka said.