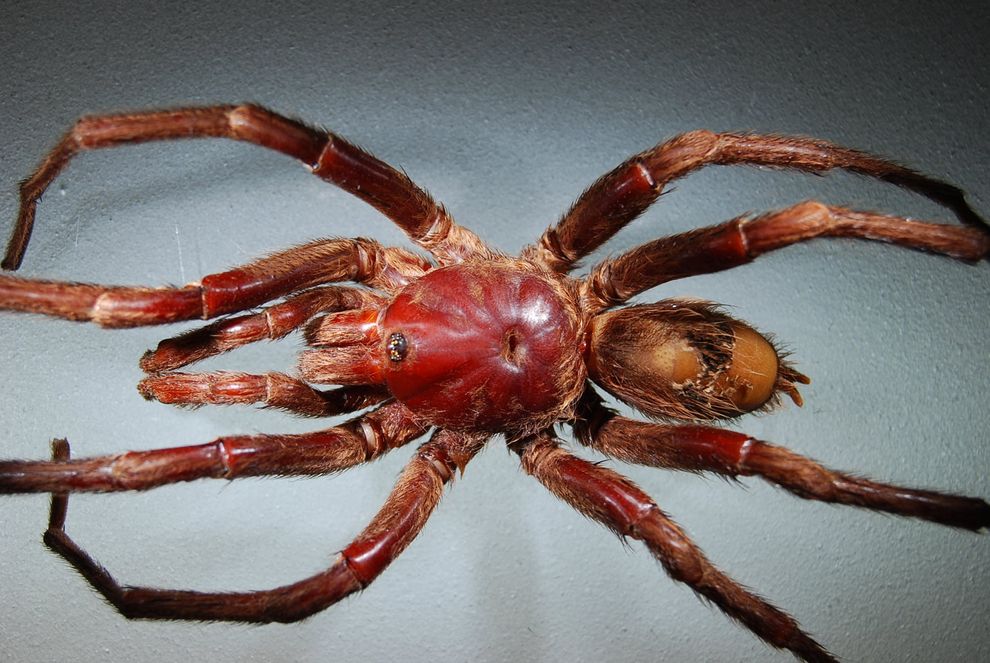 Newly discovered species often receive Latin names that most of us have a difficult time remembering. This is not always the case however as every once in a while a scientist stumbles upon a new species and decides to give it a name that’s easier on the ear. Pérez-Miles is one such scientists who took the opportunity of naming a previously unknown species of tarantula after one of his favorite musicians – John Lennon. The entomologist says he is a big fan of The Beatles so the decision was only natural, although it would have been more fitting to name a beetle after the legendary musician rather than a tarantula.

Granted, scientists don’t exactly come across new species of animals every day so when the opportunity finally presents itself they have to jump on it. “I have been waiting for a while to dedicate a species to Lennon because I am a fan of the Beatles,” explains Pérez-Miles. “I decided not to wait anymore.” To avoid any misinformation, the arachnid is not actually called “John Lennon” as that might have been rather confusing for many people. Instead, the creature unsurprisingly received a Latin name: Bumba lennoni. It’s not the same as calling it John Lennon, but it’s the next best thing.

The tarantula was discovered in a forest located in the Amazonian state of Para, Brazil. Interestingly enough, several specimens of Bumba lennoni were actually captured back in 2005 and were preserved in Brazil’s Museu Paraense Emílio Goeldi. Only recently did Pérez-Miles and his team study the animals closely and found that this is in fact a new species. The John Lennon tarantula is not very impressive in size as it only measures about 1.3-inches (34 m), but it belongs to the same family as the largest spider in the world: Theraphosa blondi, better known as the Goliath birdeater.