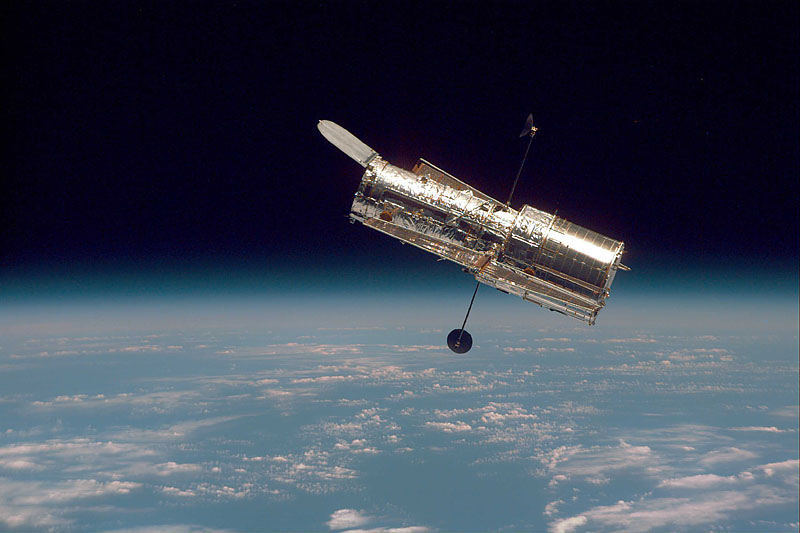 The Hubble Telescope is already almost 25 years old, but that doesn’t mean that it’s going to retire any time soon. The famous telescope was launched back in April of 1990 and underwent five servicing missions since then, the last of which took place in 2009. That last mission seems to have been particularly successful as the repairs and upgrades performed in 2009 will allow the Hubble Telescope to remain in space at least until 2020 according to the Space Telescope Science Institute’s Kenneth Sembach. “We’re lucky in that we have very proactive engineering that’s been going on over the last few years and continues to go on both at the [Space Telescope Science] Institute and at [NASA’s] Goddard [Space Flight Center] to make sure that we’re operating the observatory as safely and as effectively as we can. So, we’re going to get to 2020,” Sembach said.

The successor to the Hubble Telescope goes by the name of James Webb Space Telescope (JWST) and is expected to launch in October of 2018. The plan is to have both telescopes functioning at the same time for at least a year in order to expand our view of the universe. The JWST is a bit more advanced than the Hubble Telescope and will allow scientists to gaze farther into the early universe. At the moment, it seem like researchers are thinking about the potential benefits of aiming both telescopes at a single object in the future. Since two is usually better than one, additional data from JWST will certainly help scientists who are trying to uncover the mysteries of the universe, but for now it’s unclear how exactly they are going to use this data. I guess we’ll have to wait until JWST launches to find out.