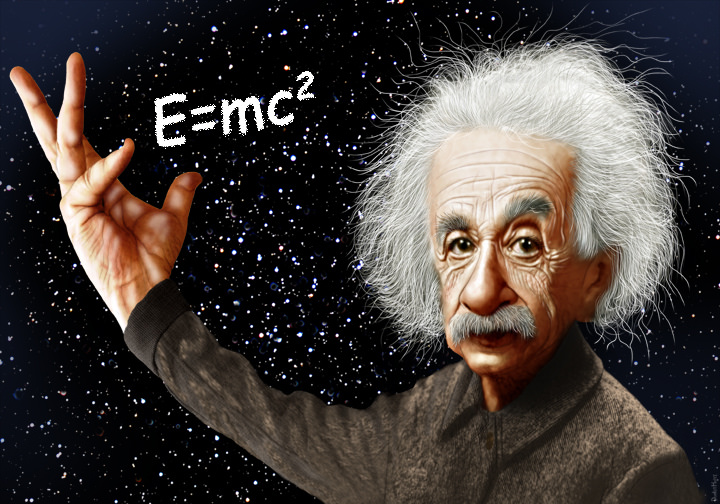 I’ll just come straight out and say that although I love physics, but understanding all the complicated mathematics behind it is not an easy feat most of the time. Perhaps some of you can relate. Well, it turns out that you don’t actually have to be a physicist in order to understand some of the most important equations around. In fact, sometimes all you need is a few examples and some simple explanations. Admittedly, understanding the meaning of something and understanding how to put that something into practice are wildly different things, but I believe that knowledge in and of itself is always useful even if you won’t come across a situation where you might be able to use it for practical purposes. But at the very least, understanding a bit of physics makes a great topic of conversation in many social settings.

With that in mind, let’s take a look at the most well known physics equation out there, E=MC², also known as the energy-mass equivalence. So what does it mean? This famous equation is part of Einstein’s theory of special relativity and it simply explains that the energy of an object is equal to its mass. Or as the text in the picture reads, “the faster you move,  the heavier you will get”, although the formula is used to explain a wide variety of other things as well. As you’ve probably already guessed, “E” stands for energy while “M” stands for mass.

But what about the last part? Well, C is the speed of light, so C² is the speed of light squared. The last part is there to explain that mass is not converted into energy just like that. When the conversion takes place and the energy comes into being, this energy is not stationary, but rather moving at very high speeds – around 300 million meters per second to be precise, which is the speed of light in a vacuum. Fun fact: the “C” comes from the Latin word Celeritas, which means speed or velocity. What this all means is that even a very small amount of matter can release a huge amount of energy, as already proven by atomic bombs which were built with this formula in mind, among other things.

This important physics equation can also help us to develop technologies that allow objects to travel at very high speeds – potentially near or even faster than the speed of light – while using small amounts of matter that release a tremendous amount of energy. You’ve likely already seen potential applications for this in science-fiction where they use a warp drive based on this principle to power and propel the USS Enterprise (the Star Trek starship, not the US navy’s aircraft carrier). Having said that, a warp drive would in theory allow FTL (faster-than-light) travel, a concept that’s not easy to wrap your head around because it contradicts E=MC². As mentioned before, “the faster you move,  the heavier you will get”, so an object approaching the speed of light would eventually reach infinite mass and require infinite amounts of energy to propel further beyond that.

Needless to say, the idea of FTL travel presents a few problems for anyone who is interested in understanding physics and even for those who already do. A warp drive should be able to bypass most of these problems and not break the laws of physics thanks to the mechanisms by which it functions. FTL travel would be achieved by bending space-time ( which is possible as explained by Einstein’s theory of general relativity) and encasing the object into a warp bubble that’s created by the warp drive itself. This way, the object inside would be protected from all effects that should otherwise tear it to pieces or make it infinitely heavy while travelling faster than the speed of light. As for the energy issue, a warp drive would have to be powered by antimatter or some other form of exotic matter. As stated by the theory of special relativity, small quantities of matter are able to be converted into high amounts of energy, so presumably powering a warp drive is not impossible, although we would need to use some very unconventional means and forms of matter in order to achieve something like this.

As you can see, this famous physics equation has some incredible potential applications, all of which involve creating huge amounts of energy while using small amounts of mass. In addition, energy-mass equivalence would also allow us to create matter out of pure energy, a feat that was actually considered impossible (despite being theoretically sound) back in the day when Einstein first proposed his theory of special relativity. But thanks to all the technological advancements we made since then, this previously impossible task is now known to be very much achievable, although all the experiments conducted so far have yielded minimal results. Still, scientists were already able to transform light into matter on a very small scale and further research might be able to lead to some more impressive results on a larger scale at some point in the future. 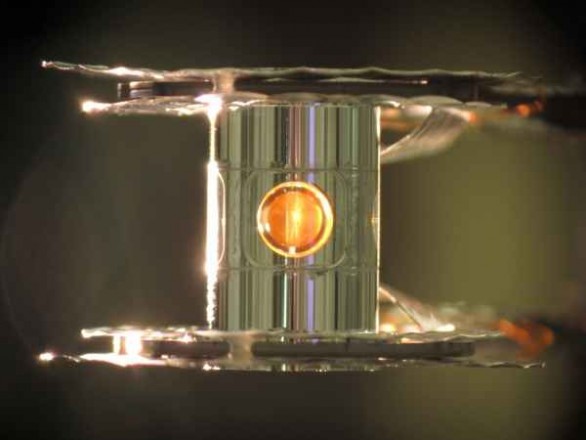 Now, unfortunately I’m not a physics professor and there’s only so much I can understand myself, but hopefully you were able to find this article helpful in your endless pursuit of knowledge. I’m actually thinking about turning this into a series of sorts, so if you have any suggestions or if there are any specific things that you want to learn about don’t hesitate to share your thoughts in the comments section below. I’m all years. If I may, I would like to end this with a quote from Albert Einstein that’s almost as famous as his E=MC² formula: “if you can’t explain it simply you don’t understand it well enough.” Hopefully all the explanations I gave were simple enough. 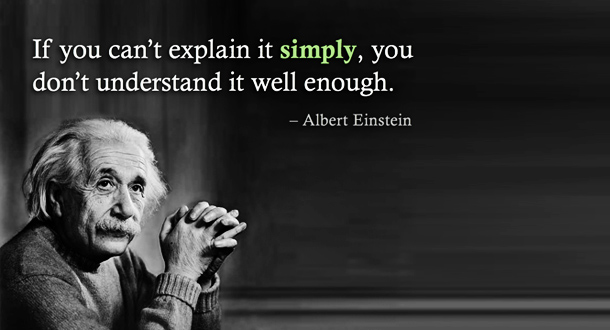 Genes responsible for music are similar to those of birds
The power sources of stars : explained