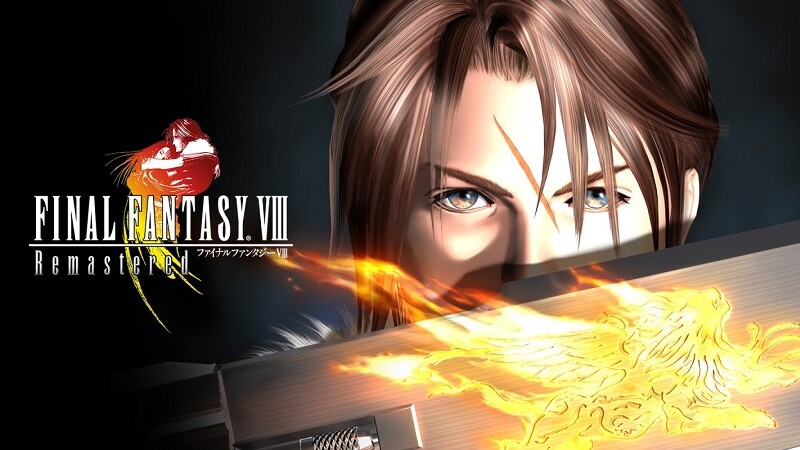 After many years of fans begging Square Enix to remaster Final Fantasy VII, they finally listened and did just that. There were numerous excuses as to why the game’s re-release had lagged behind the re-releases of both VII and IX, with the most common excuse being that the game’s original code was lost years ago. However, the company made it happen and the game is finally available for modern audiences to play on modern hardware today. We’re going to give you 5 reasons why you should do just that.

As we’ve already said, this is the first time that the game is available on modern hardware. While the game originally launched for PS1 back in 1999, it later got a PC port in 2000. That means that is has been a whopping 19 years since a new version of the game has been available for purchase, and that wait was a brutal one. However, it is finally over and you can now play this classic game on PS4, Xbox One and Nintendo Switch along with PC. If the lack of modern hardware support was stopping you from checking out, that excuse just got thrown out the window.

The visuals look better than ever

Thankfully, Square Enix did not just slap this port together quickly and throw it out there to shut everyone up. They did a terrific job of putting on a shiny new coat of paint for the game, with the character models in particular looking much better. While things like environment textures didn’t get quite the same amount of attention, this is nevertheless the best that the game has ever looked. It also helps that the game is simply beautiful from a design standpoint, with the game’s world being gorgeous to behold even though we’re dealing with the hardware limitations of 1999.

While those who played the game 20 years ago will still be getting what is essentially the same experience, Square Enix did add some quality of life improvements to put it more in line with current JRPGs. These changes include the likes of increasing battle speed by 3 times, shutting off random encounters completely and even a cheat to give you max HP and limit breaks. While these may seem minor, these will go a long way to ease some of the tedium that many feel after some particularly long gaming sessions. Max HP and Limit Breaks will also make the incredibly tough Ultima and Omega Weapon boss fights a lot easier to deal with.

The Final Fantasy series is known for having its fair share of enticing side quests and mini games, but there isn’t a single one that is as addicting as Triple Triad. The game is essentially a card game that is played on a 3×3 grid, and each card has a certain number on the top, bottom, left and right sides. You need to place your cards in a manner that the numbers on your cards are higher than your opponents, and seeing as your card can be attacked from four different sides this can be tricky. You’re able to challenge many different characters to a match throughout the course of the entire game, and doing so comes with plenty of nice rewards that will make your quest easier.

The game is awesome

While our previous points focused on specific elements of the game, this one is a simple fact that has been true since 1999: the game is awesome. Unfortunately, releasing immediately after Final Fantasy VII (a watershed moment for gaming) put it under a very cruel microscope, with many knee jerk reactions simply saying it “isn’t as good as VII.” However, in the years that have passed people have revisited the game, and the consensus has definitely changed. This adventure that Square created is unlike any other in the series, being host to an ambitious and bizarre plot filled with some of the best characters the series has ever seen. If you’ve played the game before then this is the perfect time to experience this masterpiece all over again, and if you haven’t then what are you waiting for?